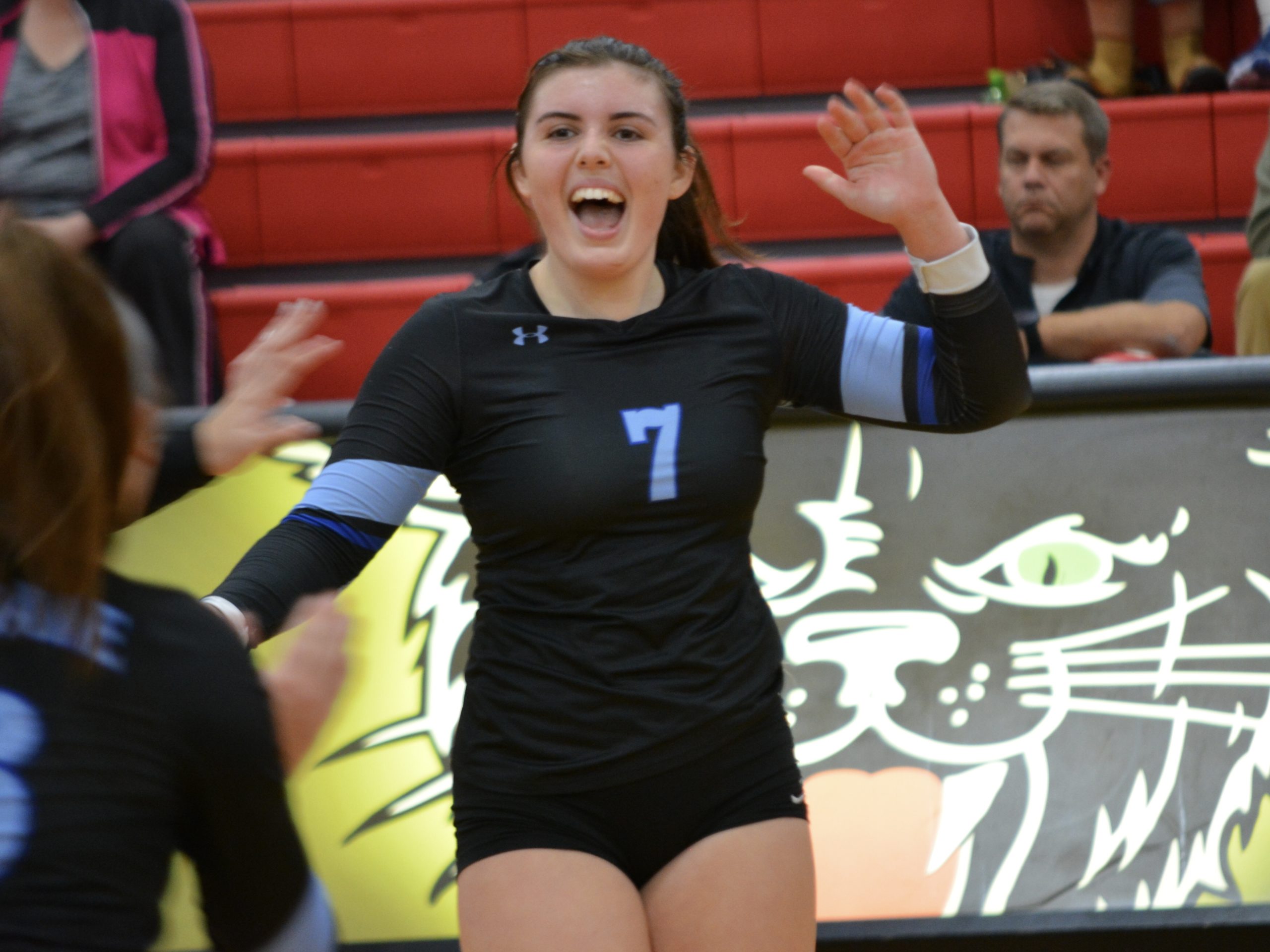 McClintock, who was the only player from the SEMO Conference to earn all-state, finished with a team-high 376 kills and 438 digs. She was also second on the Bulldogs in hitting percentage (.346) and third in total blocks (44).

Rylee recorded double-digit kills in a single game a team-high 18 times this fall. She also had four of the top-five season-game highs with kill totals of 21 (twice), 19, 17 and 16 (twice).

Along with winning a district title, Notre Dame recorded its best record since 2015 at 25-6-4 overall while also capturing the SEMO Conference Regular Season Championship.

While McClintock was the only Bulldog named all-state, six of her teammates also earned Class 3 District 1 All-District honors. Making the first team with Rylee were the likes of senior middle hitter Lexi Rubel, senior setter Sarah Brennan and junior outside hitter Kristin Anderson.

In her first full season of varsity action, Tori Rubel finished as Notre Dame’s second leader in blocks (67), third in hitting percentage (.337) and fourth in kills (117). Tori paced her sister Lexi in multiple-block outings with 15 as she even made MSHSAA history by recording the sixth-most ever in a single game with nine.