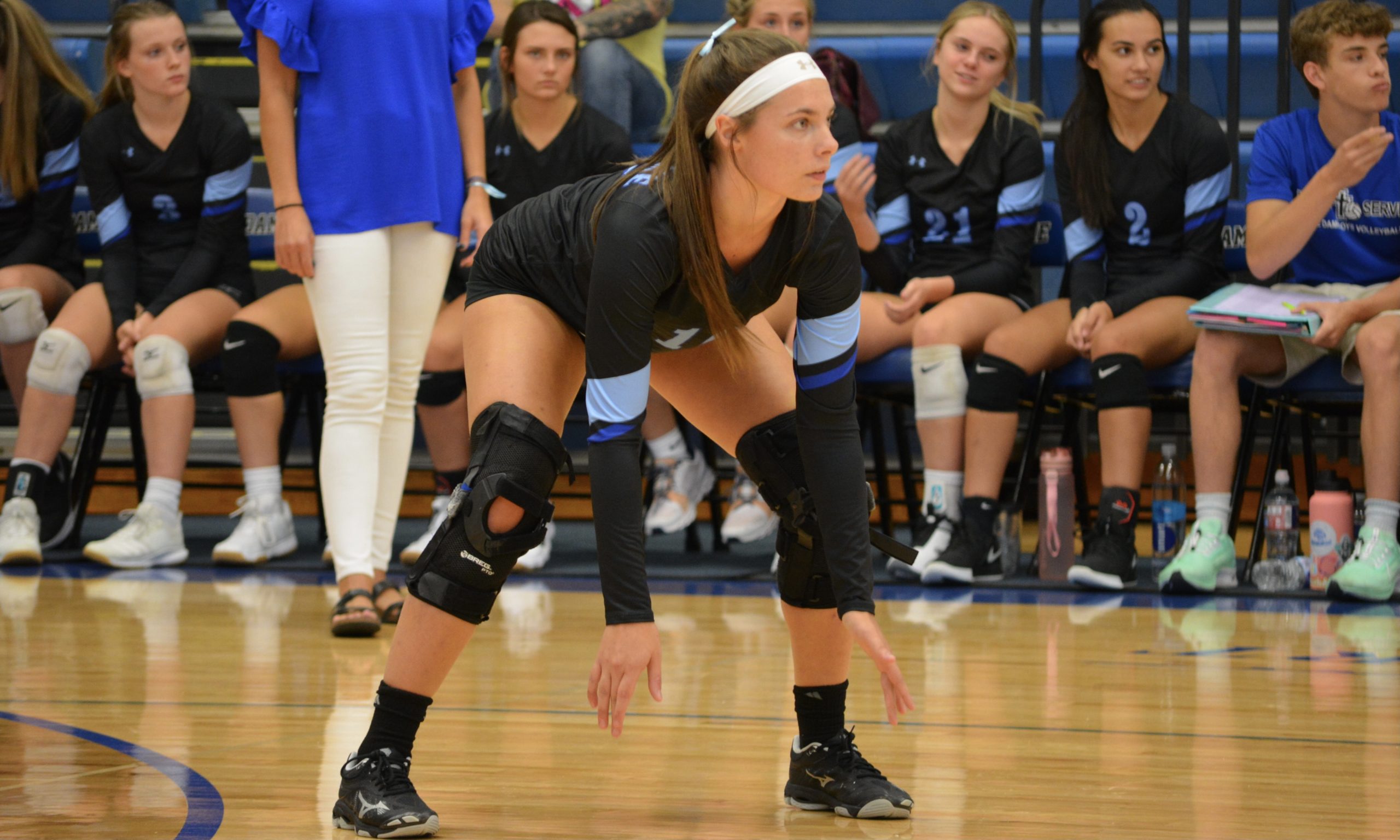 Following a volleyball season that saw the SEMO Conference Regular Season and Tournament Championships split for the first time since 2018, the all-conference picks certainly reflected that outcome.

Notre Dame, which won the regular-season crown, had the most players named all-conference with seven selections to the tournament champion Jackson’s six.

Each team also had a player win one of the top individual honors as Bulldogs senior Sarah Brennan was named the SEMO Conference Setter of the Year.

Bringing home one of the five top honors for the Indians was sophomore Holland Guilliams, who was tabbed the libero of the year. On top of Guilliams’ honor, Jackson head coach Dave Mirly was named the SEMO Conference Coach of the Year.

Both Brennan and Guilliams were selected to the SEMO All-Conference Second Team as Sarah shared a spot on the squad with fellow Notre Dame senior setter Claire Jones. Jones and Brennan combined for a total of 997 assists with 541 and 456 assists, respectively.

On top of recording the most assists for Notre Dame, Jones also came up with a team-high 57 aces and was fourth overall in blocks (27).

Guilliams was far and away Jackson’s leader in digs with 360 as no other Indian recorded more than 200. Holland was also fifth in overall aces at 21.

Even though Notre Dame had the most overall all-conference honorees, Jackson had three first-team selections to the Bulldogs’ two.

Along with finishing as Jackson’s leader in assists with 993 (11th most in Missouri), Link had the most aces for the Indians at 55. She also finished second in digs and blocks with 192 and 57, respectively.

St. John had the most kills for Jackson with 354 (695 attempts) on top of a .401 hitting percentage, which ranks ninth in Missouri. However, Trankler finished her final season as an Indian with a team-high hitting percentage of .487 that is the second-best average in the Show-Me State. Trankler also led Jackson in blocks with 96 while finishing third in kills with 222 out of 394 attacks.

The two Bulldogs to earn first team all-conference honors were none other than seniors outside hitter Rylee McClintock and middle hitter Lexi Rubel.

McClintock finished with a total of 376 kills (862 attempts) while also coming up with a team-high 438 digs, while Rubel paced Rylee in kills with 291 (611 attacks). Lexi led Notre Dame in blocks at 75 and also had a team-high hitting percentage of .409, which ranks eighth overall out of every player in Missouri.

McClintock and Rubel were the only players for Notre Dame to have 10 or more double-digit kill outings with 18 and 12, respectively. Rylee recorded the most kills in a single game with 21 on two separate occasions, while Lexi’s season-high was 18.

The final all-conference selections for both teams were each named honorable mention as Bulldogs junior middle hitter Tori Rubel was the first player on the list. Rubel was one half of The Twin Towers along with her sister Lexi as Tori paced her in blocks with 67.

Defensively, no other Bulldog besides Lexi and Tori Rubel had more than 10 multiple-block games. Lexi finished with the most at 18 as Tori paced her with 15 while also recording a single-game and career-high total of nine, which ranks sixth all-time in MSHSAA history.

Tori Rubel finished third in hitting percentage behind Lexi and McClintock (.346) with a .337, while she was fourth in kills at 117 as she only had 288 attempts.

Anderson finished in the top three of three major statistical categories for the Bulldogs: aces (second with 46), kills (third with 207 off 561 attempts) and digs (third with 356). Greaser was Notre Dame’s second leader in digs behind McClintock with 370.