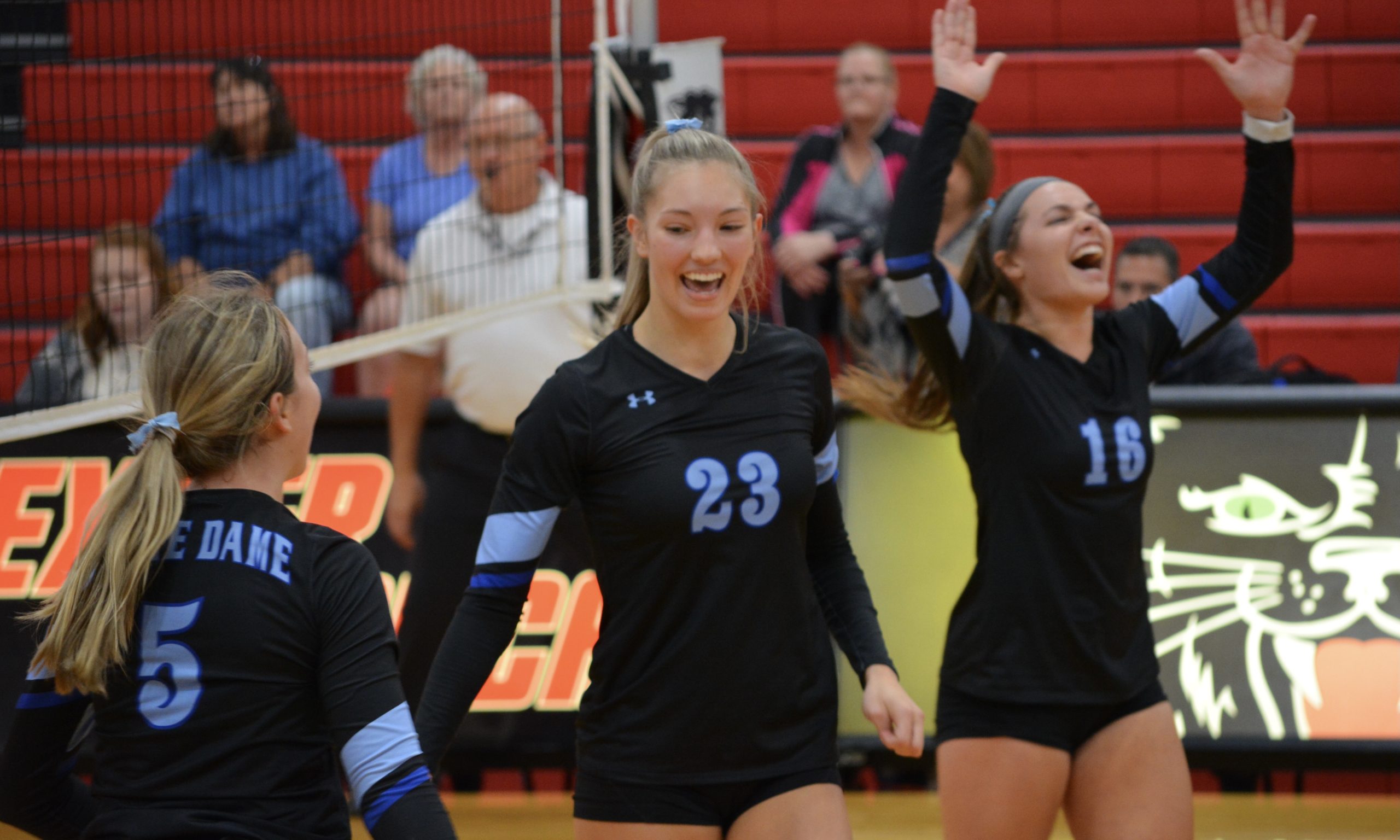 Not only did players from the Jackson and Notre Dame volleyball teams help their respective program win a district championship this fall, but they also did plenty of work in the classroom to be named Academic All-State.

The Indians had a total of 12 players named, while seven Bulldogs landed Academic All-State honors as well. To be named Academic All-State, players must meet two requirements: have a cumulative grade point average of 3.5 and play in 75% of varsity matches.

Also earning all-conference and all-district accolades for the Bulldogs were Anderson, Brennan, Greaser, Lexi Rubel and Tori Rubel. Brennan was tabbed the SEMO Conference Setter of the Year, as Garner and Jones earned all-district.