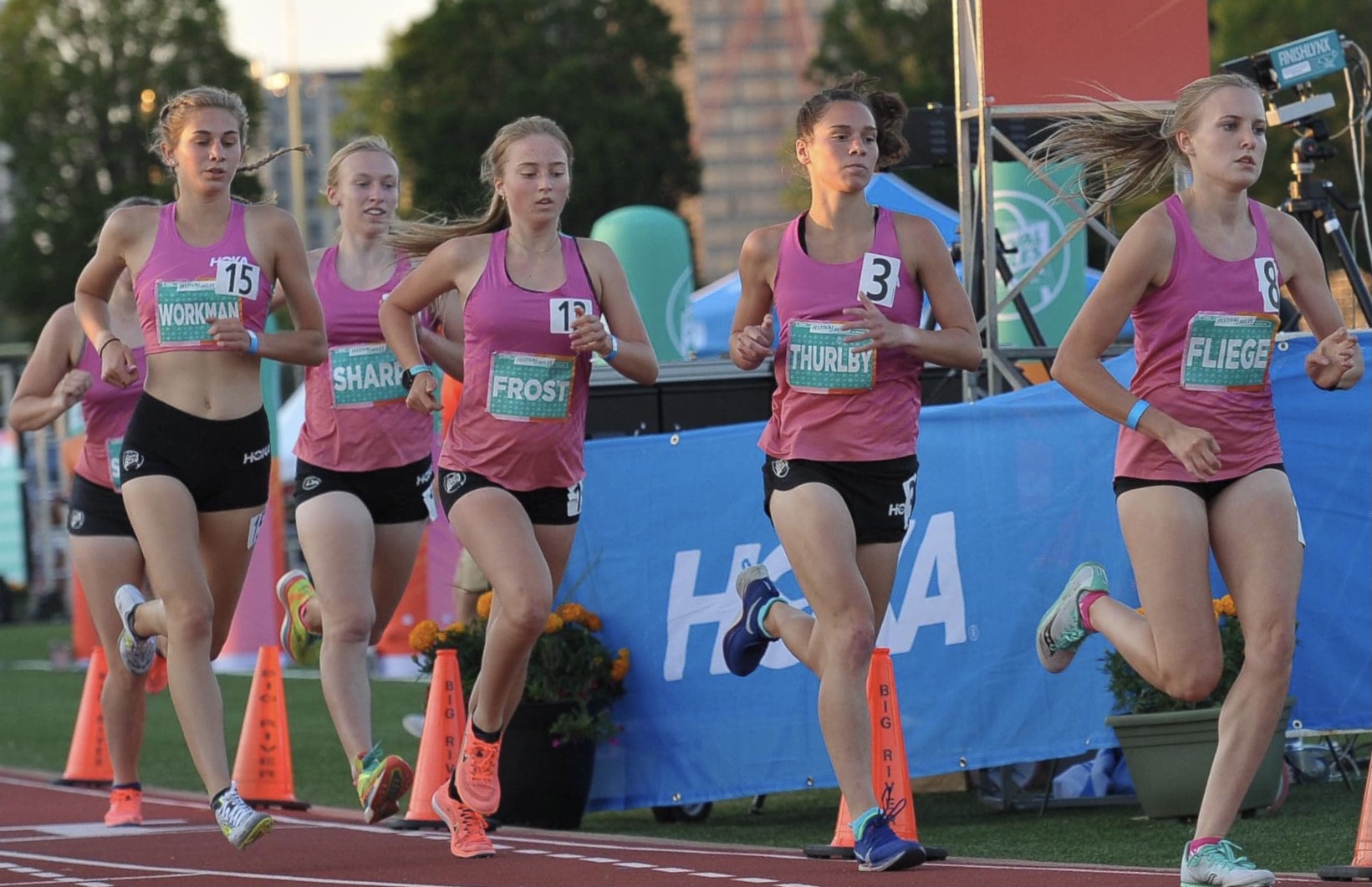 For the first time in five years, Jackson had a female runner race in the annual Festival of Miles held Thursday in St. Louis. This Indian was none other than Layla Fliege (Class of 2022), who competed in the high school girls elite development mile.

Fliege was able to place seventh out of the 14 overall runners that each posted times no longer than five minutes, 24.74 seconds. Fliege crossed the finish line at 5:13.87 as Nerinx Hall’s Cami Crouch won the race with a time of 5:05.09.

“It was an insane experience,” Fliege said. “The atmosphere in general was a lot different than any other meet being in the evening and in such a close field of runners from all over the country. It was very loud, too, but in a fun and encouraging way.”

“It was crazy being in a race with everyone around the same times,” Fliege said. “It made it super competitive but easier to stay with people and find a pace. I feel so honored to have been given the chance to run at Festival of Miles with so many talented runners. Placing in the top group gives me some confidence going into future running seasons.”

This past track season, Fliege finished .07 seconds shy of earning Class 5 All-State in the 800-meter run with a time of 2:19.32. She won both the individual conference and district championships in the 800 and 1600 to help Jackson win both titles as a team.

Fliege helped the Indians cross country team win a district title as well and earned all-district honors. She also garnered all-conference and placed in the top 80 at state.