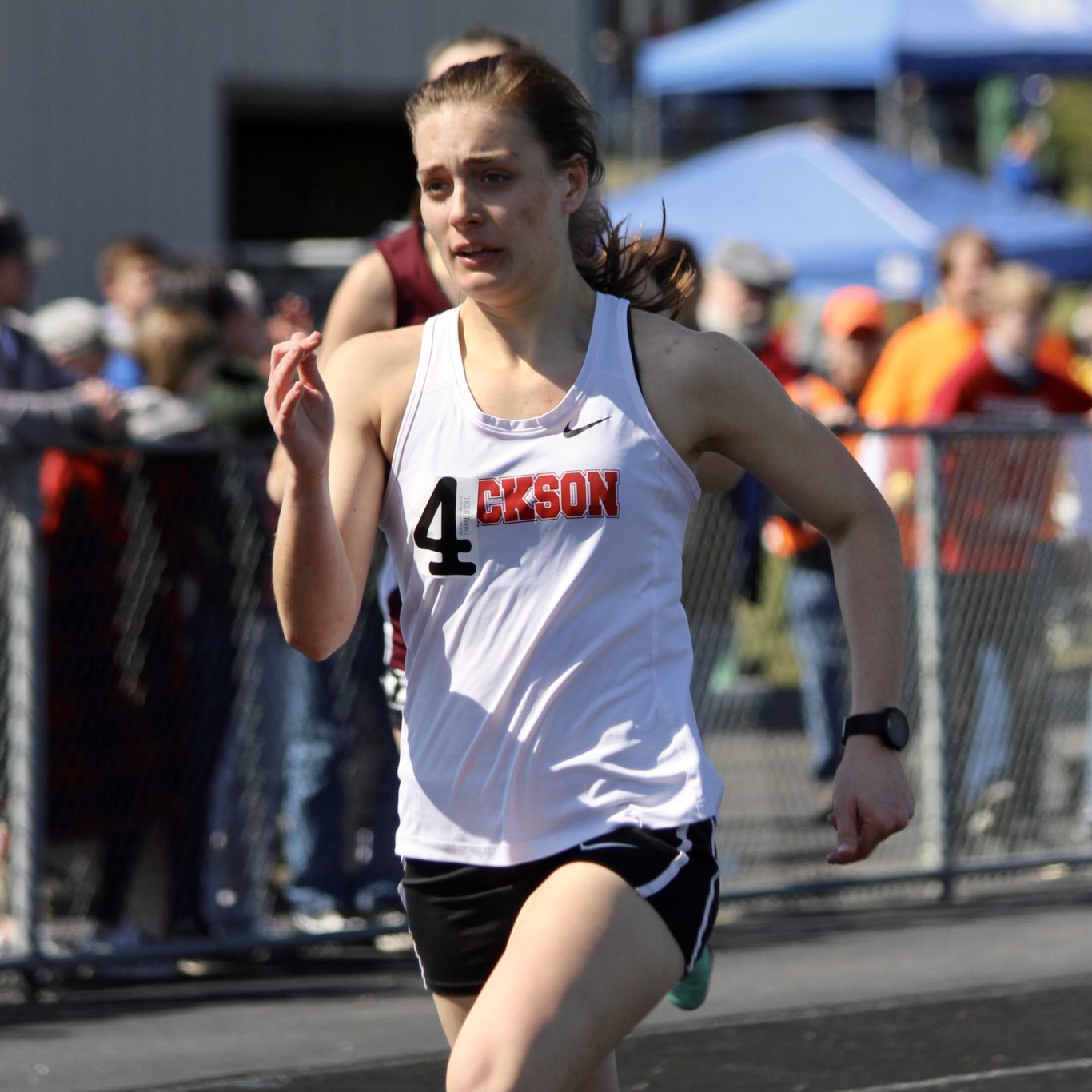 To start the season, the Jackson boys and girls track and field teams came away with top-four finishes at the McCullough-Douglas (Festus) and Notre Dame invitationals.

The first was the Notre Dame Frozen Invitational, where the boys team scored 146 points and the girls 132 for both squads to take first. Both teams had athletes place in the top four of 11 events.

Coming away with the most top-four finishes was the boys team as it did so 14 times with two individual first-place finishes. Even though Jackson’s girls team had fewer top-four finishes at Notre Dame, these Indians won a total of six events.

Five were in the track portion as senior Alexis Boyles, junior Layla Fliege and sophomore Mallorie Metzger each won an individual event. Fliege and Metzger were also members of the first-place 4×400 and 4×800-meter teams along with juniors Brooklyn Burgess and Addie Heisserer.

Boyles won the 100-meter dash with a time of 13.75 seconds, and she was paced by junior Ryleigh Kilhafner in the race at 13.9. Boyles also took fourth place in the 200.

Dickerson and Hitchcock were also members of the 4×100 team that took second (46.03) along with juniors Korey Martinez and Josh Wehrenberg. The 4×800 team that placed second (11:43.15) is made up by senior Evan Stephens, sophomores Cole Puls, Hunter Wendel and freshman Zach Brazel.

As for the Jackson girls team on the field, freshman Felicity Pingkian won pole vault outright with a mark of 9-6. Senior Lisken Glass also placed in the top two with a 32-3.5 mark in the shot put.

At the McCullough-Douglas Invitational, the Jackson boys and girls teams each placed in the top four. The girls finished in the top four 12 times in 10 events, while the boys did so 10 times through eight events.

Boyles paced Kilhafner in the 100 for fourth and senior Elizabeth Steele finished third in the 3200-meter run. Lastly, Metzger took fourth in the 400 with a 1:03.65.

Notre Dame competed in both meets as the boys and girls team combined for eight first-place finishes. Coming away with three of those medals was Bulldogs sophomore Jenna Givens as she won both triple jump events (36-5.5; 35-10.25), and she helped the 4×100 team take first at the McCullough-Douglas Invitational.

The rest of the Notre Dame girls 4×100 team is made up by seniors Lauren Brown, Delaney Dohogne and junior Leah Jansen. At Notre Dame’s invite, Dohogne took third in the long jump (15-6.25) while Jansen finished third place in the triple jump behind Givens at 33-10.75.

Winning twice for the Notre Dame boys was the 4×200 team made up of seniors Evan Bruendermann, Hayden Jansen, Taylor Thomas and sophomore Cole Bruendermann. They did so with times of 1:32.95 and 1:34.26 at McCullough-Douglas and their own invitational, respectively.

Evan Bruendermann won long jump (20-1.25) and fellow senior Zach Bleckler took home first in high jump (6-2) at the Notre Dame Invitational. The boys team’s 800-meter sprint medley team of both Bruender-mann’s, Jansen and Thomas won gold at their invite as well with a 1:44.25.