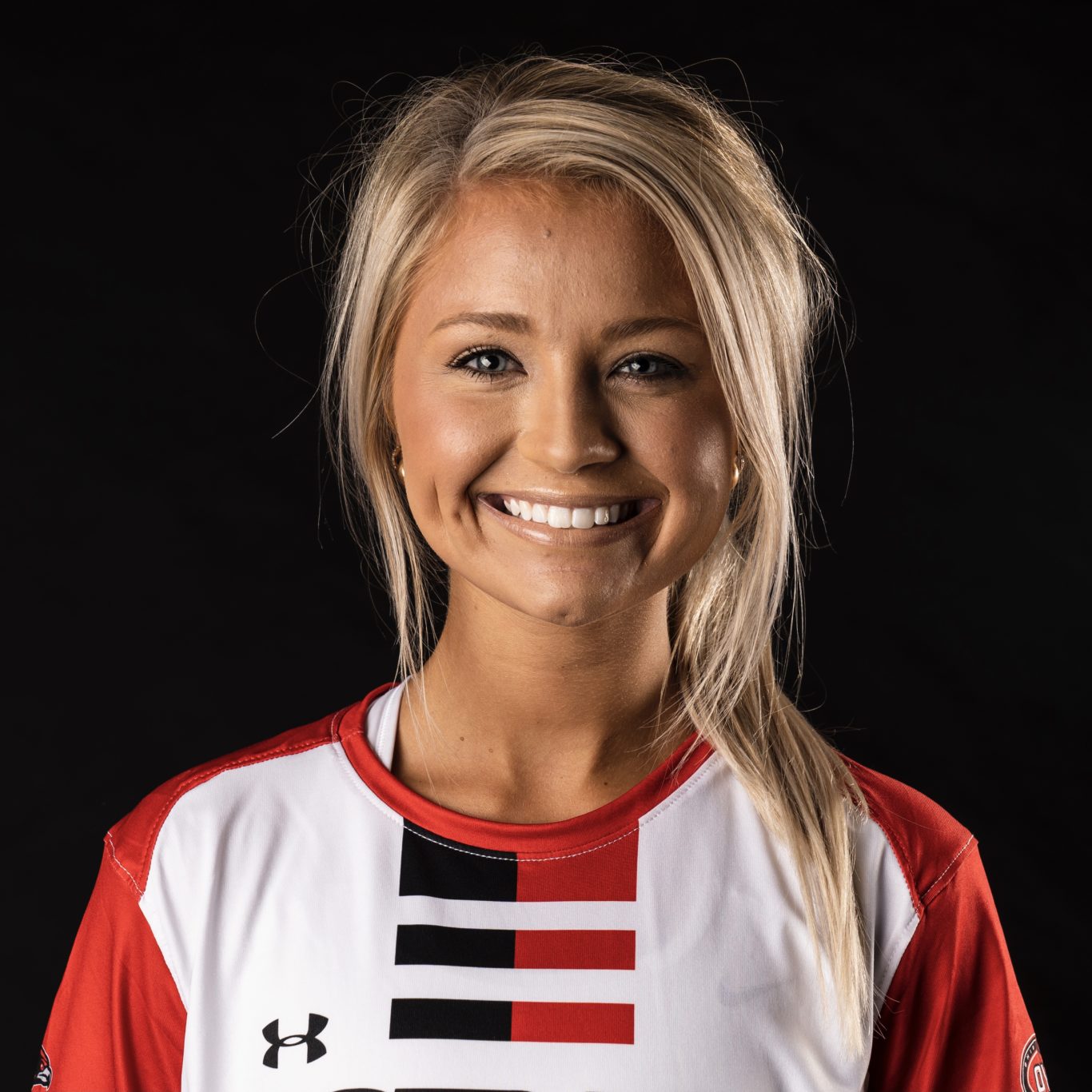 There are four former area players on the Southeast Missouri State soccer team and half of them garnered All-Ohio Valley Conference honors this season. These Redhawks were none other than freshman midfielder Emma Brune (2020 Saxony Lutheran graduate) and junior forward Lauren Welker (2018 Jackson graduate).

Both were named to the OVC All-Tournament Team after SEMO reached the tournament championship game for the first time since 2015.

The No. 4 seed Redhawks fell to No. 2 Southern Illinois-Edwardsville 2-1 in overtime of the title match Saturday at Murray State. Welker scored SEMO’s lone goal of the match in the 52nd minute.

Welker finished the season as the Redhawks leader in points (16), goals (six) and assists (four) off 18 shots with 12 being on goal. Before this year, Welker had yet to score a goal in college.

To reach the OVC Tournament Championship, SEMO defeated No. 1 seed Murray State, 1-0, as Brune scored the game-winning goal in the 12th minute. This was the second and final goal of the Brune’s first collegiate season, who tied for second in points (four) along with having 14 shots and 10 SOG.

Brune also didn’t miss a single second of action while patrolling SEMO’s defensive mid area and played all of her team’s 1,103 minutes this spring. The only other Redhawk to do that besides Brune was senior defender Lexie Hacker.

On top of earning tournament team honors, Brune and Welker were also named All-OVC for regular-season play. Welker was selected to the first team, while Brune earned second team and all-newcomer honors.

Missing all but one game this season was 2019 Notre Dame graduate sophomore forward Megan Heisserer, who produced 10 points with four goals and two assists as a freshman. Heisserer, who scored SEMO’s game-winner over Tennessee Tech to win the OVC Regular Season Championship in 2019, suffered a season-ending injury in this year’s opener.