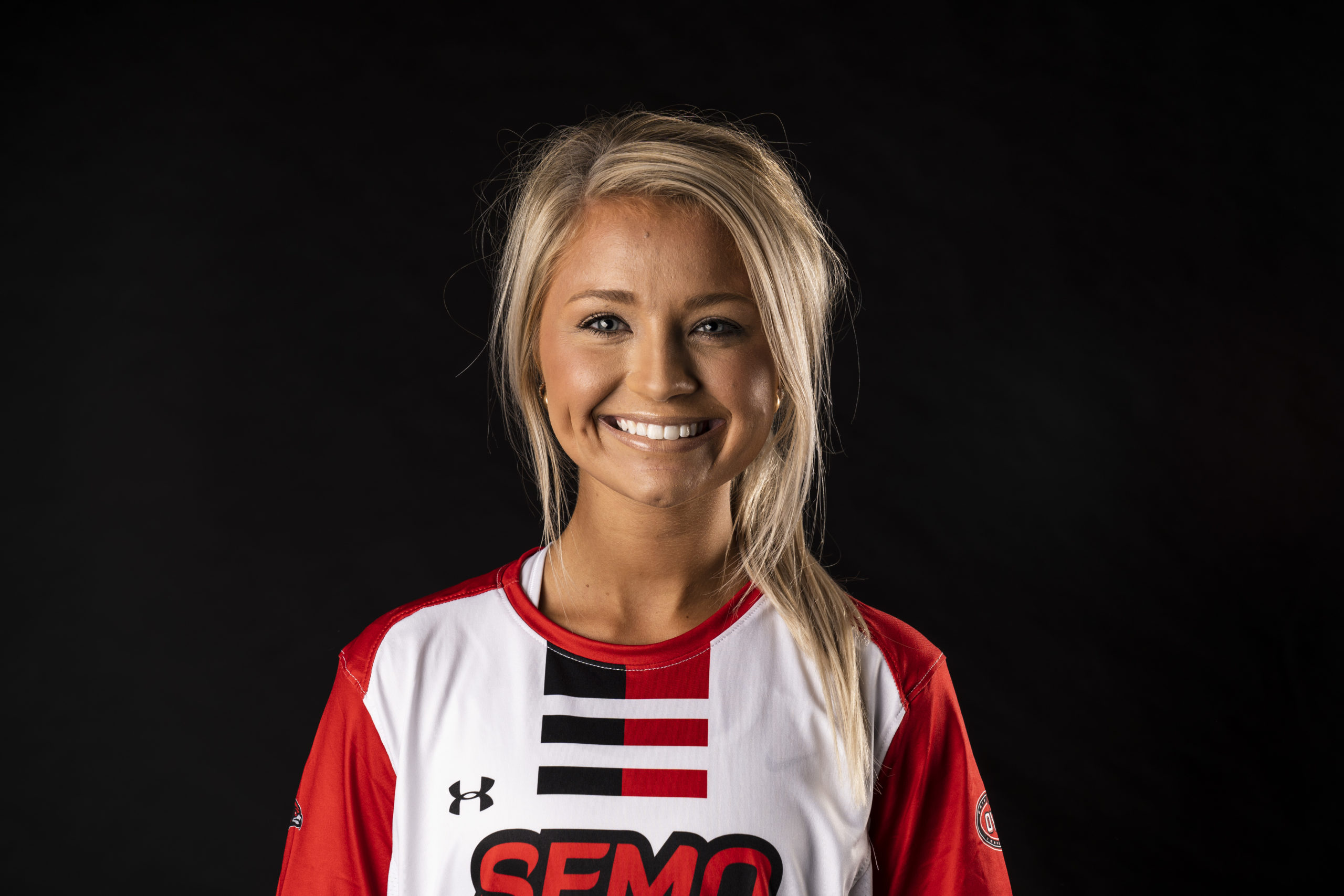 Four months after reaching the Ohio Valley Conference Tournament Championship for the first time since 2015, the Southeast Missouri State soccer team is officially returning to the pitch for exhibition play Sunday.

The Redhawks fell to Southern Illinois-Edwardsville 2-1 off a penalty kick in overtime of the OVC title match to finish the 2021 spring campaign 7-4-1.

The Redhawks are also bringing back another former Indian in 2019 graduate junior midfielder Taylor Nelson, while fellow junior forward Megan Heisserer (2019 Notre Dame graduate) is expected to miss the season with an injury she suffered in the season opener last spring on March 5.

As a freshman, Heisserer helped SEMO win the 2019 OVC Regular Season Championship by scoring the game-winning goal, while she also produced 10 points with four goals and two assists that season.

Welker returns as the Redhawks leader in points from last spring, where she finished with a team-high six goals and four assists for a total of 16 points. She also registered the most shots and shots on goal for SEMO with 18 and 12, respectively.

While playing in the defensive midfield, Brune didn’t miss a single minute of action (1,103 total minutes played) and started all 12 games. Emma, who is Missouri high school girls soccer’s only three-time player of the year, also scored not one but two game-winning goals, including the Redhawks goal in a 1-0 win over No. 1 seed Murray State in the OVC Tournament Semifinals.

Brune and Welker were each named All-OVC and to the OVC All-Tournament Team for their efforts. Brune also earned OVC All-Newcomer Team honors.

Crowden and Katelyn Miller helped lead the Indians girls soccer team to win a fourth-straight district title this spring. Miller was the only player from Jackson to earn all-state honors this past spring as she scored 20 goals and registered eight assists for 48 points.

Katelyn’s older sister Natalie Miller transferred to SEMO from Mizzou, where she didn’t play soccer. In her final high school season with Jackson, Natalie scored a team-high 24 goals in a 17-3 season with the Indians.