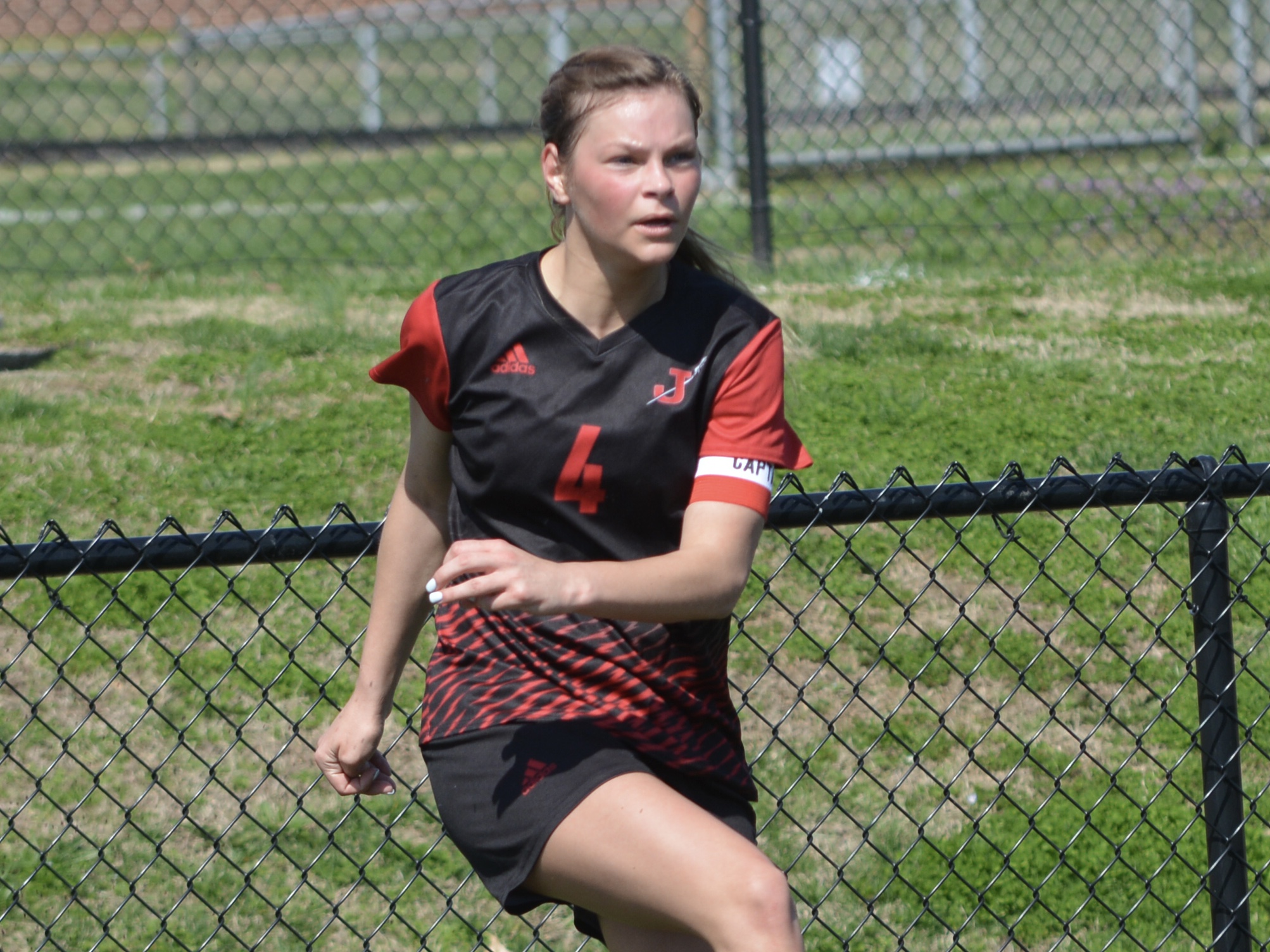 It has now been over a month since the Jackson girls soccer team has lost a game, which was in the team’s season-opener against Parkway South, 2-1, on March 19.

Since then, Jackson (14-1) has won 14 games in a row as 13 of those contests have resulted in shutout victories for an Indians defense that has only allowed three goals all year.

Jackson followed that up with a 4-0 road victory over Class 3 St. Vincent on Tuesday, where Miller recorded a hat trick and Nelson scored a goal as well. Nelson also finished with two assists in the match, while Miller and freshman forward Olivia Klinkhardt each recorded an assist as well.

The Indians played in two matches last week after winning the annual Kickapoo Tournament and faced Class 4 Fox and Class 3 Mehlville. Jackson had no issue in either matchup as it first shut Fox out 4-0 April 20 at home, followed by a 3-0 road win over Mehlville on Friday.

Scoring all but two of those seven goals for the Indians was none other than the Southeast Missouri State signee Miller, who recorded a hat trick against Mehlville and produced two goals against Fox.

Coming up with the other two goals versus the Warriors was Nelson and junior forward Abbey Klund. Miller assisted on both of those goals, while Klund and senior midfielder Grace Crowden dished the ball to Miller for her goals.

Against Mehlville, Miller scored one of her goals unassisted, while she was on the receiving end of passes from Klinkhardt and senior forward Brooke Thompson on her other two scores.