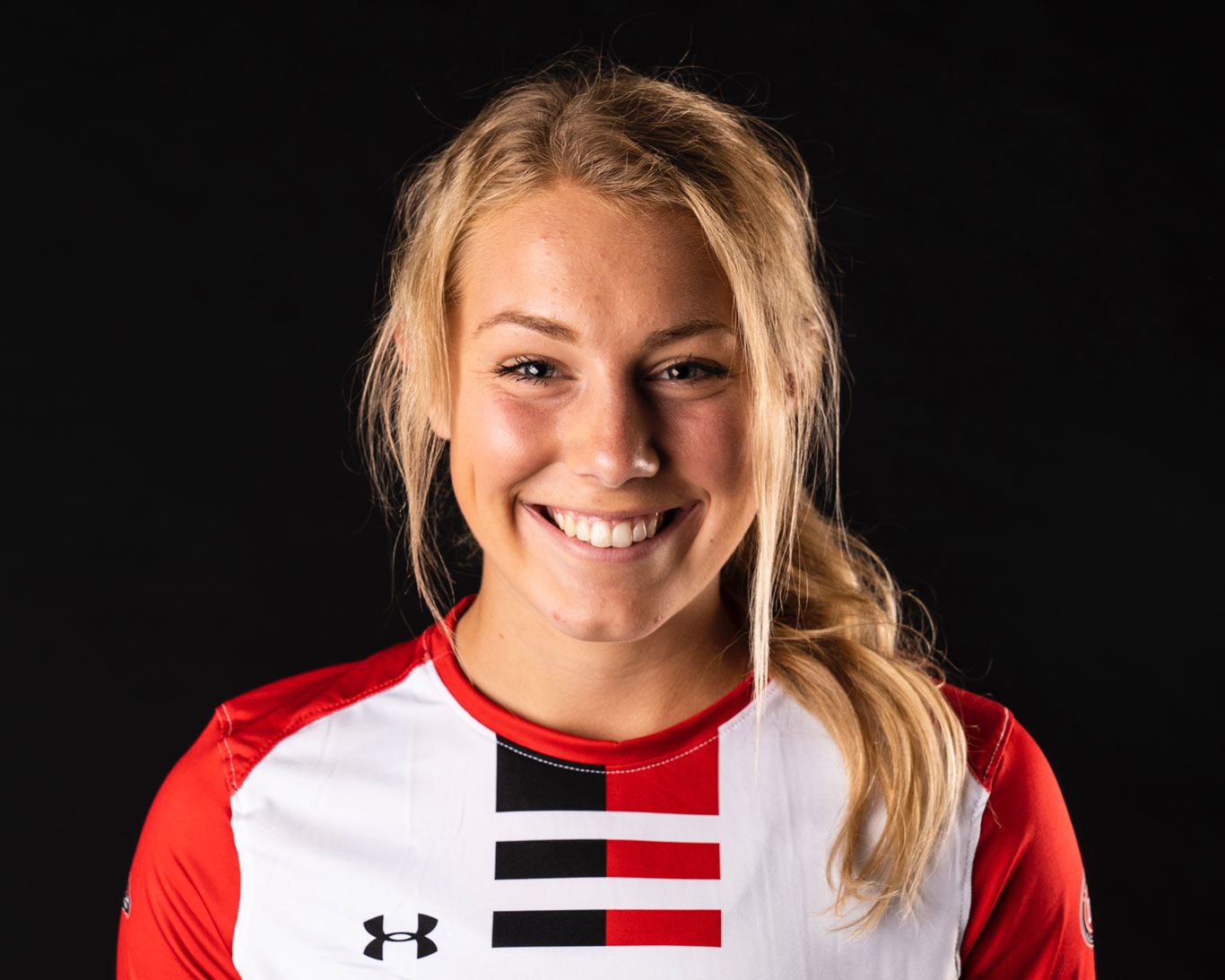 After helping SEMO produce two, 1-0 shutouts and scoring her first career and game-winning goal against Eastern Illinois March 16, the Saxony Lutheran graduate was named the Ohio Valley Conference Co-Defensive Player of the Week. Brune shared the honor with Belmont junior Rachel Vernon, who scored a goal and led the Bruins to back-to-back shutouts last week.

On top of scoring the first goal in her collegiate career, Brune also recorded five shots (career and game-high three versus Eastern Illinois) with three of those attempts being on goal. Brune has also not missed a single minute of playing time for a total of 450 minutes as the Redhawks are currently undefeated at 5-0.

Before joining SEMO, Brune became the only three-time girls soccer player of the year in Missouri history as a Crusader. She scored 90 career goals for Saxony and had to miss her final season as all spring sports were cancelled last year due to the coronavirus pandemic.

Nine different players for SEMO including Brune have recorded multiple shots as senior Hannah Compernolle, sophomore Morgan McCourt and senior Abby Tremain each have a team-high seven. Behind them with six is former Jackson Indian and junior forward Lauren Welker, who has six shots with all of them being on goal for a team-high three goals scored thus far.

Welker had not scored a goal in college before this season, but now she’s currently tied for the second most goals in the OVC with three other players. Leading the conference in goals with five is Southern Illinois-Edwardsville sophomore forward Mackenzie Litzsinger.

The Redhawks are currently without their returning leading scorer from last season in former Notre Dame Bulldog and current sophomore forward Megan Heisserer, who suffered a season-ending injury in SEMO’s season opener. Heisserer scored 10 points with four goals and two assists as a freshman.