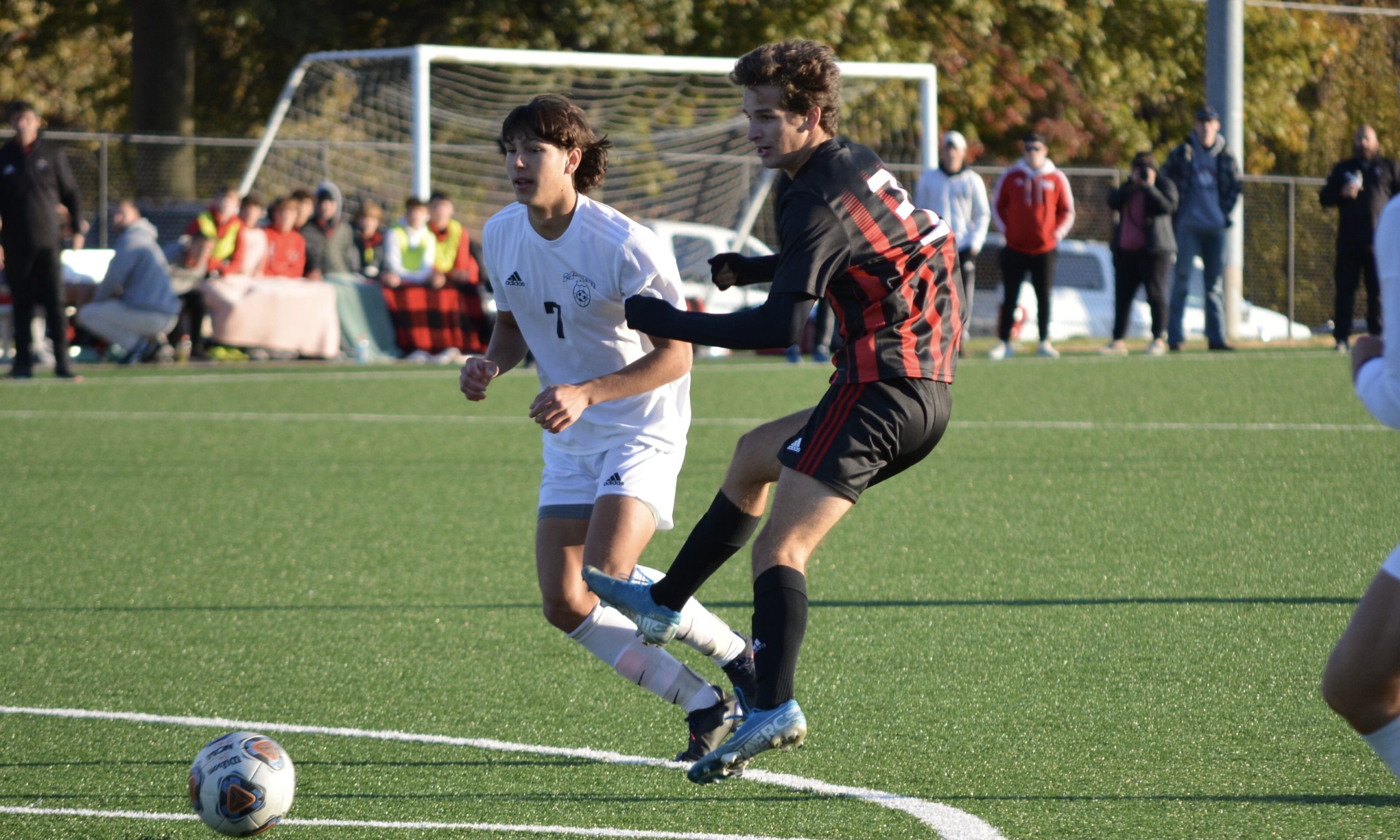 The past two seasons for the Jackson boys soccer team have been without a doubt the best in program history. In 2020, the Indians won their first-ever state championship, and they then finished as the state runner-ups last fall.

Jackson has recorded back-to-back 19-win seasons in that span while having multiple players earn Class 4 All-State honors. Two players brought home individual honors as Chalon Domian and Wil Essner were named the Co-Offensive Player of the Year in 2020 and 2021, respectively.

The Indians longtime head coach Zack Walton was rightfully named the Class 4 Public School Coach of the Year for both seasons. He’s going to have quite the challenge this season, though, as Jackson graduated 11 players from last year’s team.

“It’s definitely going to be a different look this year, but one thing we always take pride here in Jackson is every group of boys is different and every group is always hard working,” Coach Walton said. “It’s going to be no different this year — they’re dedicated and work really hard, so I’m looking forward to some good stuff from them.”

Two of those players were, of course, Domian and Essner, who was also named a 2021 Boys United Soccer Coaches All-American. Other key graduating players from last season include goalkeeper Nolan Dry, Brayden Stowe, Deonta Blair, Kaivre James and Mason Grindstaff.

“That group kind of set the bar up there a little bit, which is what we want,” Walton said. “That’s what makes your program grow and gets stronger. We’re obviously going to have a target on our back again, which is good. We want every-body’s best game because that’s what gets us ready for the postseason.”

Jackson’s goal every season is to reach the district championship, which the team has done for the past seven seasons. The Indians have come away with five district titles in the span, while winning at least 60% of their games.

Even though the Indians graduated so many, they still aren’t starting from ground zero as they return two seniors in Preston LaFave and Ryan Berger. They’ve both been instrumental to the team’s recent success as LaFave scored 16 points last fall (seven goals, two assists), while Berger helped the team record 10 shutouts.

“Preston has a lot of experience on the varsity level — he’s been playing for us since he was a sophomore,” Coach Walton said. “He’s really composed with the ball and doesn’t panic. Some of that is from playing at that level because varsity is a fast level.

“It’s the same with Ryan, and he was one of our starting backs last year — one of our key players back there. He’s a super competitive kid and when that whistle blows, he changes a little bit. Wherever Ryan is at on the field, he’ll definitely bring that intensity with him.”

Two other Jackson seniors that’ll have an impact this season are Treyton Zeilenga and Cameron Hinkebein. Coach Walton is expecting to have a lot of players step up from his junior and especially sophomore class.

Walton said that Berger could move up to play in the midfield along with LaFave and Zeilenga, who is also an option at forward, this season. Hinkebein will help to solidify one of defensive positions in the backline.

As for filling the goalie spot left by Dry, it’s a two-man battle between junior Bradley Loos and sophomore Braden Thompson. Coach Walton said the two are “really close” in comparison. “Skill wise, they’re going to be battling it out everyday in practice trying to earn the spot.”

Moving to the sophomore class Coach Walton has high expectations for, Aiden McMinn, Kayden Crooks and Blake Cain that could make immediate impacts for Jackson this fall. McMinn and Cain are likely going to mix in at forward and the midfield, while Crooks will either be on defense or in the midfield.

Like Crooks, fellow sophomore Jake Johnson is also going to either play in the midfield or the backline defensively.

“For us right now, we’re just trying to figure out what’s best for the team,” Walton said. “We have a lot of good versatile players who can play different positions, which is good because it lets you know they’re soccer players.

Another player who is going to compete at either forward or midfield will be junior David Cowart as well as fellow juniors Jake Miller and Kael Dameron.