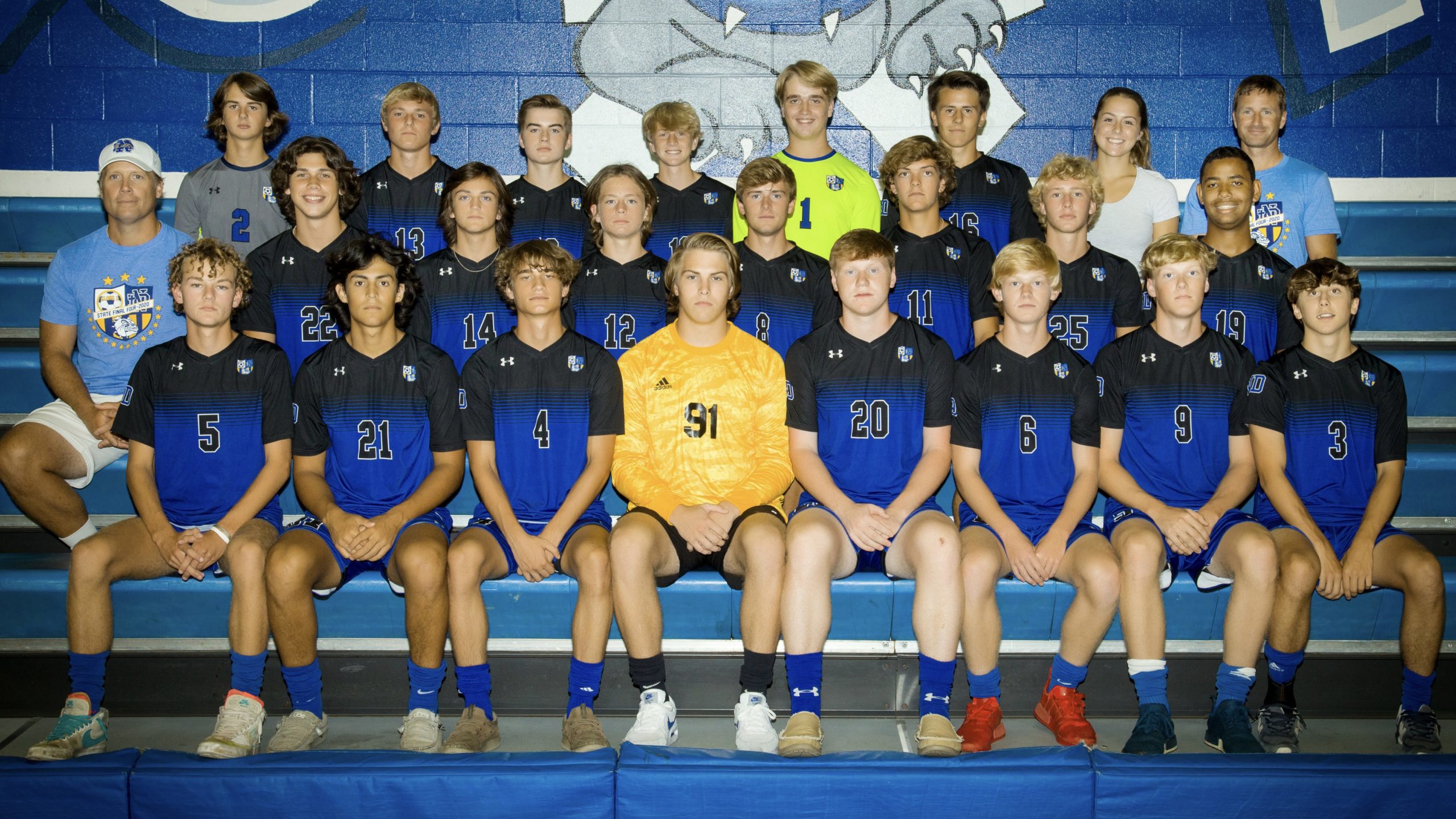 Even though the Notre Dame boys soccer team came up short in its first trip to the state championship game in over a decade, it was certainly a season to remember for the Bulldogs.

Notre Dame only lost two games all of last season and won 16 with the first defeat being to Class 4 State Champions Jackson, 2-1. This game was a rematch actually as Bulldogs beat the Indians 5-1 to start the season in the Notre Dame Sportsfest.

The Bulldogs second and final loss of 2020 was in a 3-0 decision to Ft. Zumwalt South for the Class 3 state title. It was Notre Dame’s first state final appearance since 2007 back when the program won its third-ever state championship.

Notre Dame’s 3-0 loss in the final game of the season was the only time the Bulldogs had been shutout the entire year.

In all, Notre Dame recorded 13 shutouts of its own and outscored opponents by a total margin of 91-8 (scored eight goals in seven different games).

Four players for Notre Dame garnered Class 3 All-State honors as 2020 graduate defenders Tommy Taylor and Jake Young each earned a spot, while returning starters junior forward Will Dodson and senior midfielder Blaise Kulla were also selected as two of the best players in their class.

Dodson and Taylor were both named first team all-state as Will actually became the Bulldogs all-time career goals leader in only his second season last fall. Dodson already has 54 career goals as he produced a single-season, program record 34 in 2020.

Other returning starters for Notre Dame this season along with all-staters Dodson and Kulla will be seniors Caleb Garner, Colton Neumeyer, Drew Vandeven and junior Cole Bruenderman.

Dodson and Kulla were the only Bulldogs returning for this season to have recorded a shot on goal in last year’s state final against Ft. Zumwalt South. Dulla recorded two while Dodson had one in their first-ever state title appearance.

En route to Notre Dame’s trip to the state final, Dodson scored the game-winner over Pembroke Hill in the semifinals.

Dodson also recorded a hat trick in the quarterfinals during a 5-1 win over Clayton for the Bulldogs to reach the Class 3 Final Four. Bruenderman recorded his team’s two other goals in the elite-eight victory.

The other player for Notre Dame to have recorded a shot on goal in the state championship game was sophomore Nolan McGuire, but he has agreed to play for a youth academy team in St. Louis while still attending Notre Dame as a student. Since he has accepted to play for this team in the city, McGuire can no longer play for his high school team.