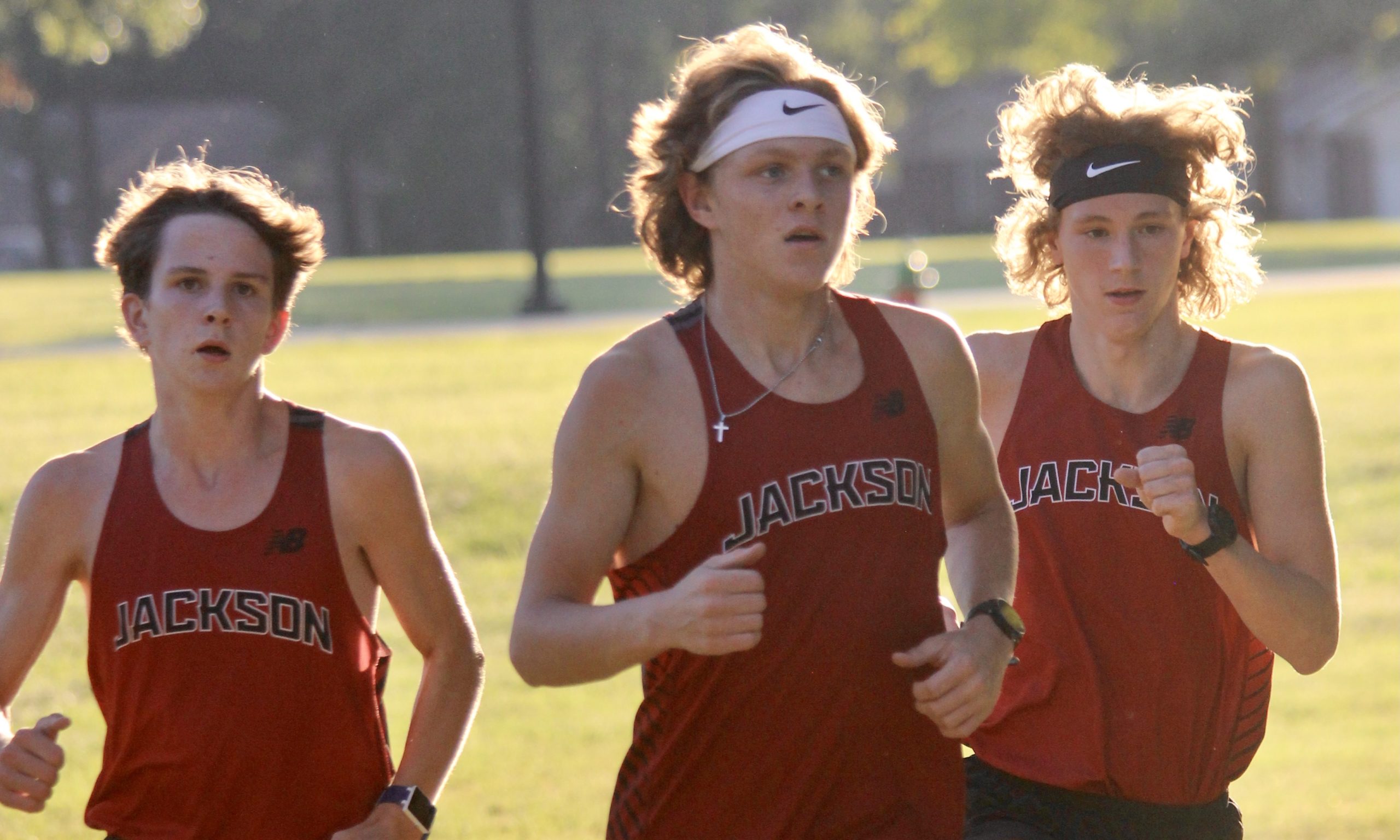 The Jackson cross country program continued its dominance of the annual SEMO Conference Meet as the Indians boys and girls teams won their respective races. This was the boys team’s eighth-straight conference title and the sixth in the last seven years for the girls team.

Jackson’s boys team won its race with a perfect score of 15 as the Indians had five of their seven runners take the top-five spots. Winning the race to claim his first individual SEMO Conference Championship was sophomore Bryce Gentry with a time of 16 minutes, 43.9 seconds.

The Indians boys team had one more runner place in the top 10 to garner all-conference as it was sophomore Zach Brazel, who took eighth place at 18:06.9.

Moving to the girls race, Jackson won with a team score of 22 points as three Indians placed in the top five. Senior Addie Heisserer brought home her first-ever SEMO Conference individual title by winning the race with a time of 19:46.8.

Taking second place behind Heisserer was Notre Dame sophomore Lauren Eftink, who posted a time of 20:09.6 to do so. She was the only Bulldog to garner all-conference honors as Notre Dame scored 65 points to take second overall.

Finishing third and fourth, respectively, for the Indians were junior Mallorie Metzger and senior Layla Fliege, who recorded finishes of 20:23.4 and 20:29.6 to earn all-conference.

The Indians seventh and final runner junior London Popp posted a top-15 finish at 12th overall by finishing the race at 22:23.

Both Jackson teams have one more race until the Class 5 District 1 Tournament on Oct. 30, which is Saturday’s Dexter Invitational.