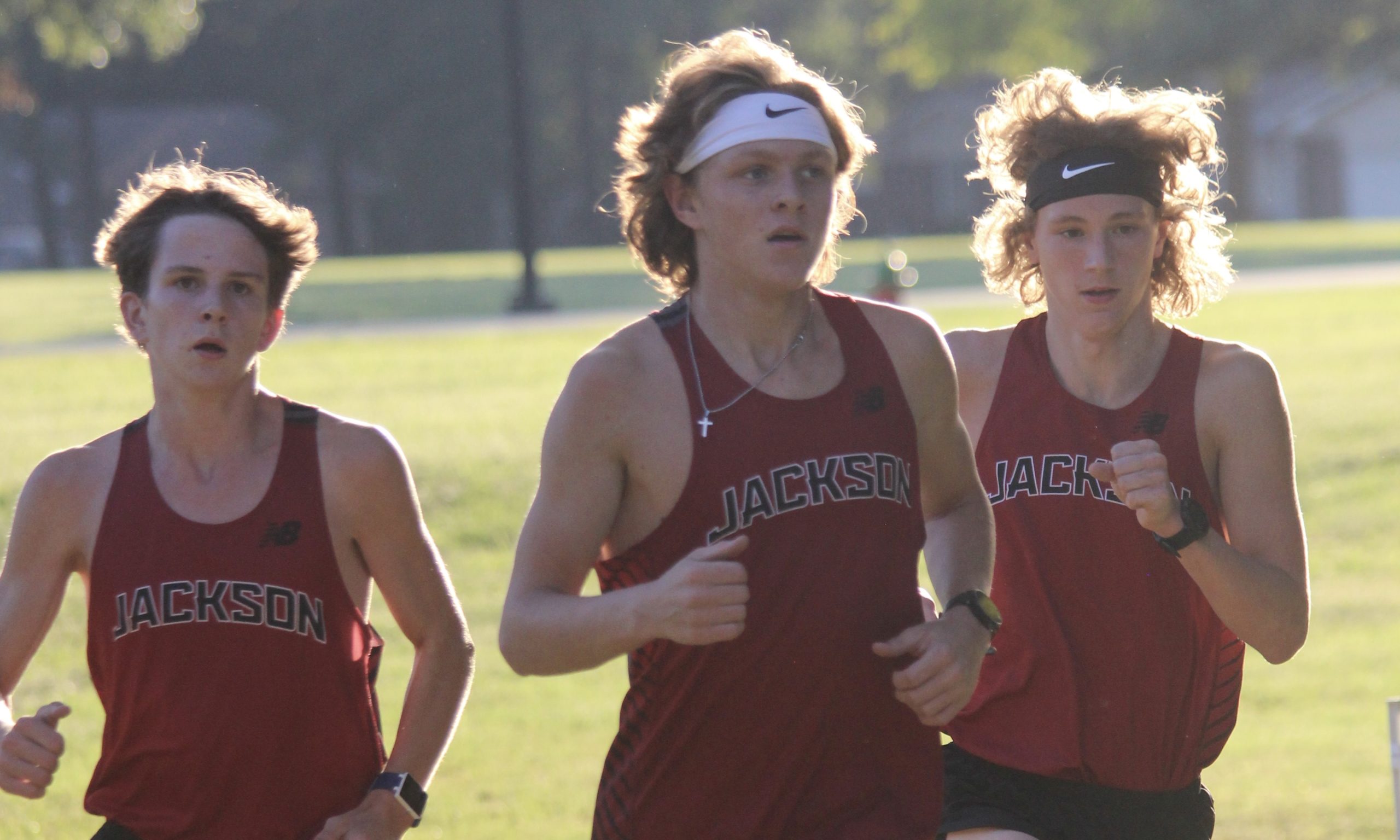 After a season where the Jackson cross country program swept the SEMO Conference and had both teams send runners to state, the Indians are eager for the upcoming season.

The Jackson boys qualified for state as a team last year, while the girls team only had two runners advance to Columbia. The Indians boys team returns each of their top-five runners, but unfortunately for the girls, they graduated four of their top five.

Both Gentry and Wendel placed in the top 75 at state as Bryce finished in 45th place, while Hunter crossed the finish line at 74th overall. These two runners also finished one-two in the conference meet for Gentry to win his first-ever individual conference title.

Behind Gentry and Wendel at conference, Puls, senior Cade McCadams and Kiefer rounded out the top five. All of these runners including the likes of Brazel should make for a fairly dominant team once again.

“This year, the boys team is hungry to qualify for state again and make a run for a podium finish,” Jackson head coach Andrea Talley said. “This group of seniors have had many ups and downs over the years, but they have stuck together because they just love the sport.

“They truly enjoy the process of working hard each day and being together through miles and miles, whether it’s good or bad weather. Several of them plan to run at the next level.”

Coach Talley said that the boys team also has depth behind its top six as the senior class is made up by seven more runners.

As for the girls team, the only two varsity runners it returns from last season are senior London Popp and sophomore Annika Barks. Barks garnered all-conference honors with a ninth-place finish last season, while Popp took 12th overall in the race.

“This should be an exciting time for the young runners to strive for varsity spots this season,” Coach Talley said. “Most years there would be more experienced runners, but this year we will rely on much younger runners to fill those roles and defend our conference title.”

Outside of Popp, two other seniors who have impressed during the offseason have been Sadie Middleton and Mara Wilson.

“Both the boys and girls teams are evolving into the most unified group that we have had at Jackson in the past few years,” Coach Talley said. “They are pushing each other hard in practice and are working to move up higher in the lineup.

“They are also encouraging each other and know that the key to success is teamwork and leadership. This should be a very exciting season to watch and experience.”