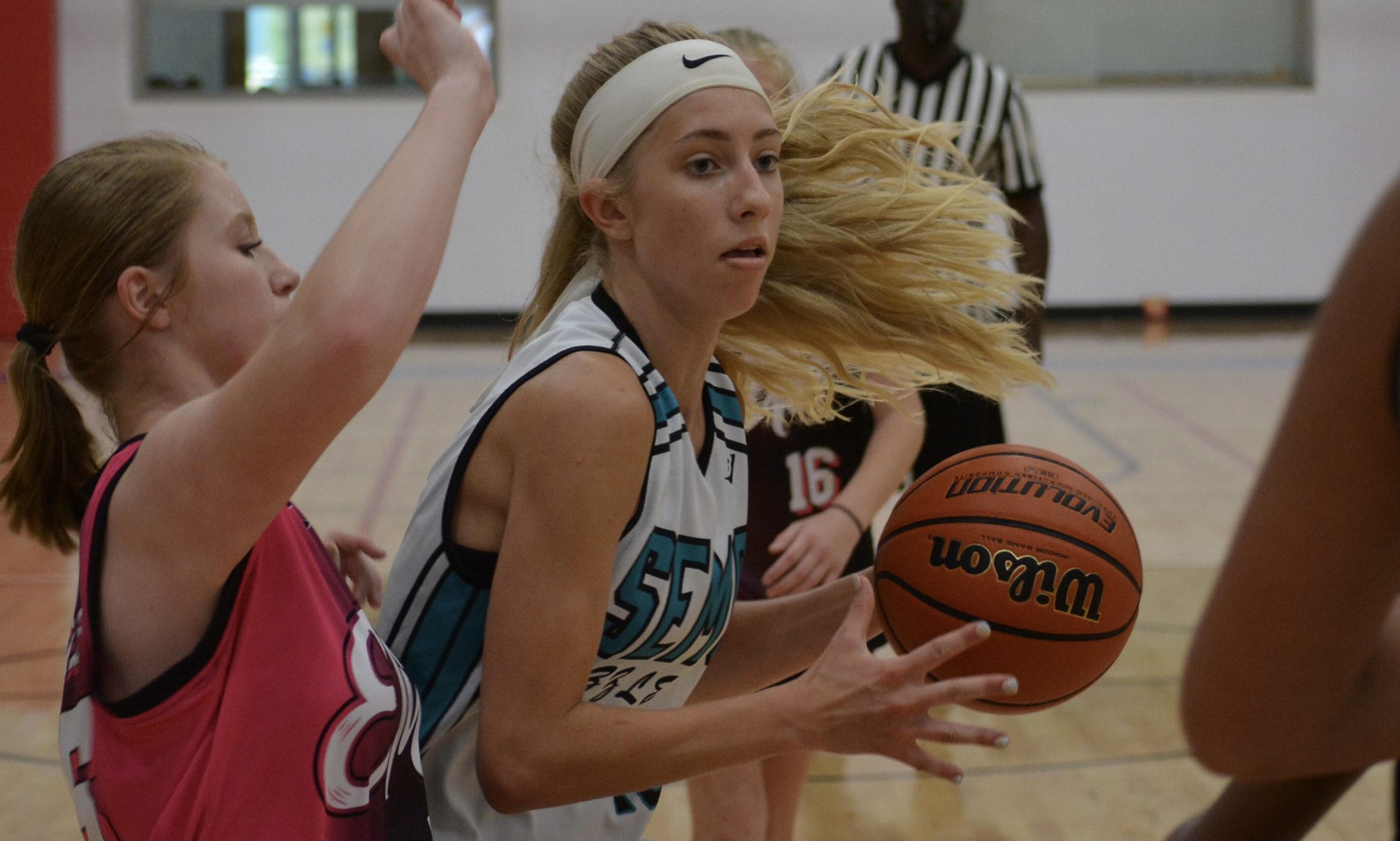 The first player from the area ranked was Kate Rubel of Cape Girardeau, who was selected as the 32nd best player in her entire class. Rubel plays for Immaculate Conception in Jackson. Only two more players from Missouri were ranked higher than Kate (No. 21 Ava Miles and No. 24 Addison Bjorn, both of Kansas City).

The final Southeast Missouri hooper to be in the top 100 was Nevaeh Lucious of Jackson at No. 86. Lucious goes to Jackson Junior High.

Both Rubel and Lucious are teammates on area AAU team SEMO Sizzle. Sizzle went 30-1 overall this summer and finished as one of the top 25 ranked teams in the nation by GURLS Ball.