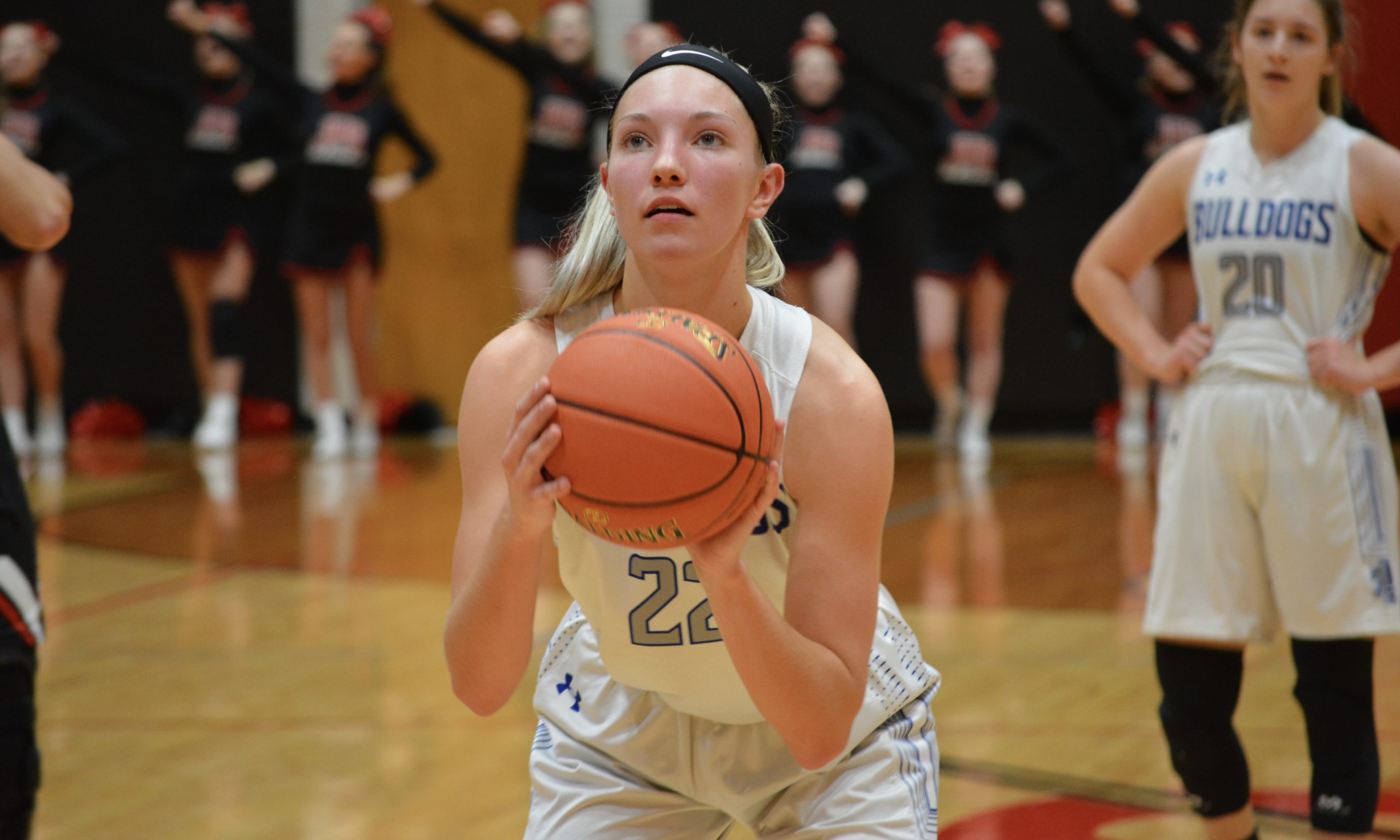 This Sunday tips off the 26th annual First State Community Bank Holiday Classic hosted at the Show Me Center, which has been won by the Notre Dame girls basketball team (3-0) the past two seasons.

The Bulldogs earned the No. 1 seed for the third-straight time as they return three members from last year’s all-tournament team. Notre Dame is coming off winning its historic third-straight SEMO Conference Tournament Championship (first team to do so).

Being seeded second behind Notre Dame was Jackson (3-1), which has fallen to the Bulldogs in the last two Holiday Classic Championship games. The only team Jackson has lost to this season was, in fact, Notre Dame in the SEMO Conference Tournament Championship game, 50-49, on Dec. 2.

In the Indians way of returning to the title game will be No. 3 seed Delta (3-0) as the Bobcats have outscored their first-three opponents by a combined total of 319-53. However, the three teams Delta blew out — Chaffee, East Prairie and Oak Ridge — have only combined for a record of 1-11 thus far.

Earning the No. 4 seed was Oran (4-0) as the Eagles were able to win their seventh-straight Lady Devil Invitational Championship last week. Oran won the tournament by outscoring teams with a combined margin of 204-72, including a 21-point, 65-34 win over Scott City (6-1) in the title game.

Seeded fifth behind the Eagles is Saxony Lutheran (1-3), which failed to reach the final day of the SEMO Conference Tournament by falling to Cape Central (3-2) 43-35 in the consolation semifinals.

Woodland (3-2) is the sixth and final team returning from last year’s Holiday Classic as the Cardinals have been seeded sixth. Woodland took fifth in the Lady Devil invite.

There will only be one more team in the Holiday Classic this season in Class 4 program KIPP St. Louis Sr. (5-0), which is the No. 7 seed.

Delta, Jackson and Woodland will all face each other once and automatically earn a spot in the final round of the Holiday Classic.

Jackson and Woodland will start the tournament at 2 p.m. on Sunday, followed by Notre Dame versus KIPP at 3:30 p.m., Oran versus Saxony at 5 p.m. and Delta versus Woodland at 7 p.m.

The Cardinals won’t play on Monday as Jackson and Delta will be the only round-robin matchup at 7 p.m. The consolation semifinals will start the second day at 4 p.m. with the championship semifinals to follow at 5:30 p.m.