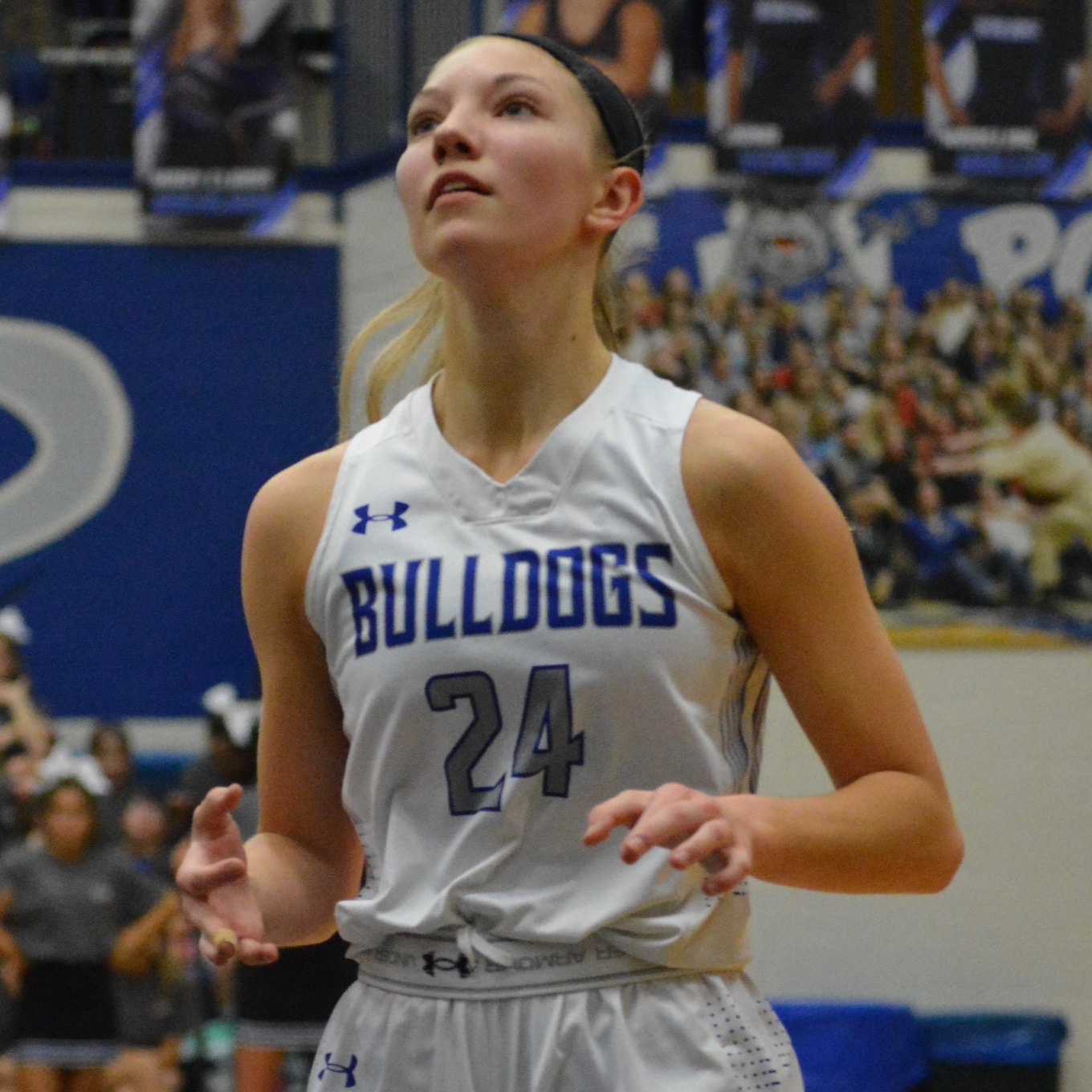 For the first time in school history this year, the Cape Notre Dame boys and girls basketball teams both advanced to the Class 4 Final Four in the same season. Therefore, both teams were honored following the season by the MBCA.

Notre Dame’s boys head coach Paul Unterreiner and girls head coach Kirk Boeller were each named as one of the Class 4 Coaches of the Year. The rest of the teams in the C4 Final Four also had their head coach earn the honor.

Boys senior Tyler Landewee was one of the 20 players selected to the Class 4 All-State Team, while the girls had sophomore Lexi Rubel garner all-state honors as well.

Landewee was named all-state following his final campaign with the Bulldogs where he averaged a team-high 13.5 points, 3.9 assists and 2.4 steals per game. He also finished fourth on the team in rebounds with 4.4 per contest.

Landewee was also named to the SEMO All-Conference and Class 4 District 1 Team along with fellow teammates like senior Justice Thoma and junior Caleb LeGrand. All three players averaged 10-plus points per game.

On top of winning a district championship and finishing in the final four, Notre Dame’s boys team also won the regular-season conference title after only winning the consolation bracket of the SEMO tournament.

“He was playing at a very high level from day one,” Coach Unterreiner said. “I kept asking myself, ‘Is this the Tyler we’re going to get all year? Because if it is, we’re going to be pretty good.’ He never regressed and just got better everyday. I couldn’t be more proud of the year that he put together.”

Rubel came off a freshman season where she was named all-conference and all-district to earn all-state for the first time in her career by leading the Bulldogs in scoring (13.7 PPG), rebounds (8.2 RPG) and assists (3.1 APG).

Rubel was, of course, named all-conference and all-district for the second-straight season along with fellow Bulldogs like senior Riley Burger and junior Delaney Dohogne.

“From the first day of practice, Lexi was dialed in everyday at practice and every game,” Coach Boeller said. “She would stay after practice and shoot. She’d get there early some days and work on her shot and ball handling. She’s a phenomenal player and is blessed with unbelievable talent and an incredible work ethic.”