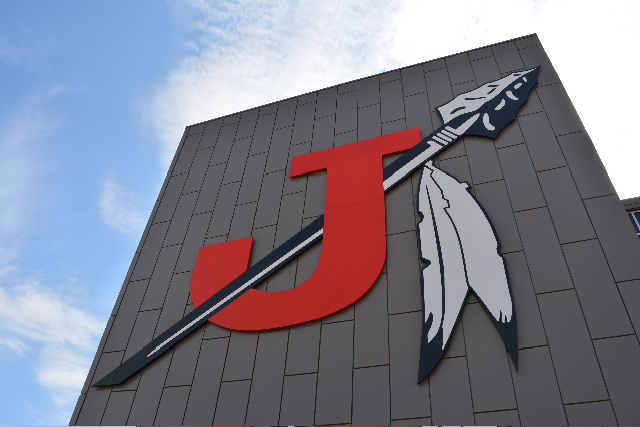 The Jackson R-2 School District recently made a payment of over $4 million in an effort to close a long-running lawsuit dating back to 2010.

The lawsuit, filed by Penzel Construction Company, Inc. on behalf of the electrical subcontractor Total Electric, Inc., regarded a contract dispute over work during the construction of Jackson High School’s event center.

Total Electric, which is located in Farmington, alleged that the electrical plans provided to them by the district included inadequate and defective specifications, which led to growing costs for the project.

Work on the event center began in Sept. 2006, with the construction to be substantially done within 550 days or approximately 18 months. Total Electric completed its contracted work around May 27, 2009 – approximately 15 months after the deadline.

Danny Miller, chief operating officer of Total Electric, said the delay was the direct result of the plan’s defects and inadequacies, as well as delayed responses by the district to fix the issues.

“We were just a few weeks into the project when we tried to buy one piece of material that the blueprints and the electrical engineers specified for,” Miller said. “The product they specified was no longer being manufactured – They had stopped making it 10 years beforehand and ran out of stock six years earlier. On a 15 month project, it took 27 months to get an answer on a replacement.”

Other alleged issues in the electrical plan include inadequately low voltage switching and wiring design affecting the gymnasium and other student areas, incorrect kitchen drawings, the failure of the plans to call for emergency ballasts, incorporating a defective gymnasium lighting design, the failure to depict all the water heaters and circulating pumps requiring wiring, non-compliance with building codes and an incorrect depiction of some site electrical work as work to be performed by others.

A civil trial was held in Sept. 2019, in which a jury found that the school district acted in bad faith by withholding payment from Total Electric. At that time, the court ordered the district to pay actual damages totaling $800,000 – as well as prejudgment interest at the legal rate of nine percent per year starting from May 10, 2010, prompt pay penalty interest at 1.5% per month beginning on May 10, 2010, and attorneys’ fees in the sum of $630,884.

The district made the $4 million payment after the Missouri Supreme Court denied hearing the case on Dec. 22 and reaffirmed the Missouri Court of Appeals’ July 20 decision to uphold the trial court’s decision. The payment was sent to Penzel Construction, which then sent it to Total Electric.

Jackson R-2 School District Superintendent Scott Smith emailed school staffabout the payment on Dec. 27, the day it was sent. Smith told staff members the financial impact is “notable and significant,” but would not impact learning or the salaries of staff members.

Smith noted in his letter to staff that the construction project involved in the lawsuit took place prior to the last two administrations and prior four boards of education.

“The current administration team and board of education have been working diligently to make plans to pay this judgment and move forward to continue to serve our students and teachers with the same excellence as we always have in Jackson,” Smith wrote.

Smith said the engineering firm for the project contributed $600,000 to the payment, with the district using its reserves for the remainder of the $4 million payment.

“We feel like we have satisfied the payment that they are due and that the court said we needed to pay,” Smith said. He added that the district has tried to settle the case several times outside of court, including in the past few months, but were not able to come to an agreement with Total Electric.

“There have been several times the district has tried to settle, but the numbers that have been presented to us have continued to grow and it was something that we have not been able to do,” Smith said.

“I don’t think it’s over quite yet,” Miller said, adding that the issue of legal fees incurred after the initial 2019 decision was made, as well as when the interest should have stopped accruing, will most likely be decided by the local circuit court.

“We’ve had 12 years of trying to get this resolved,” Miller said, adding that he had met with several school administration and board members since the beginning of the lawsuit.

“I wish it had a better solution, but it doesn’t,” Miller said about the lawsuit. “The jury gave us 50% of what we asked and I lived with that. They also gave us interest and I’m living with that.”

Miller said he wished the lawsuit was resolved earlier, but he does not blame the current school administration or school board. “They are not responsible for this,” Miller said. “There are no winners here.”