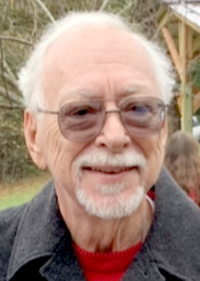 UPDATE: Culberson was reported to be found at 2:16 p.m. the same day. The alert has been cancelled.

The Cape Girardeau County Sheriff’s Office issued an endangered silver advisory for a missing adult incident that occurred at 4659 Route KK, Friedheim at 6 a.m. on Tuesday, May 25.

His vehicle is a red 2015 Jeep Patriot with license plate VF0H4G.

Culberson suffers from late stages of Alzheimer’s and is often confused as to what his name is. He told family he was leaving for work despite being retired for several years.