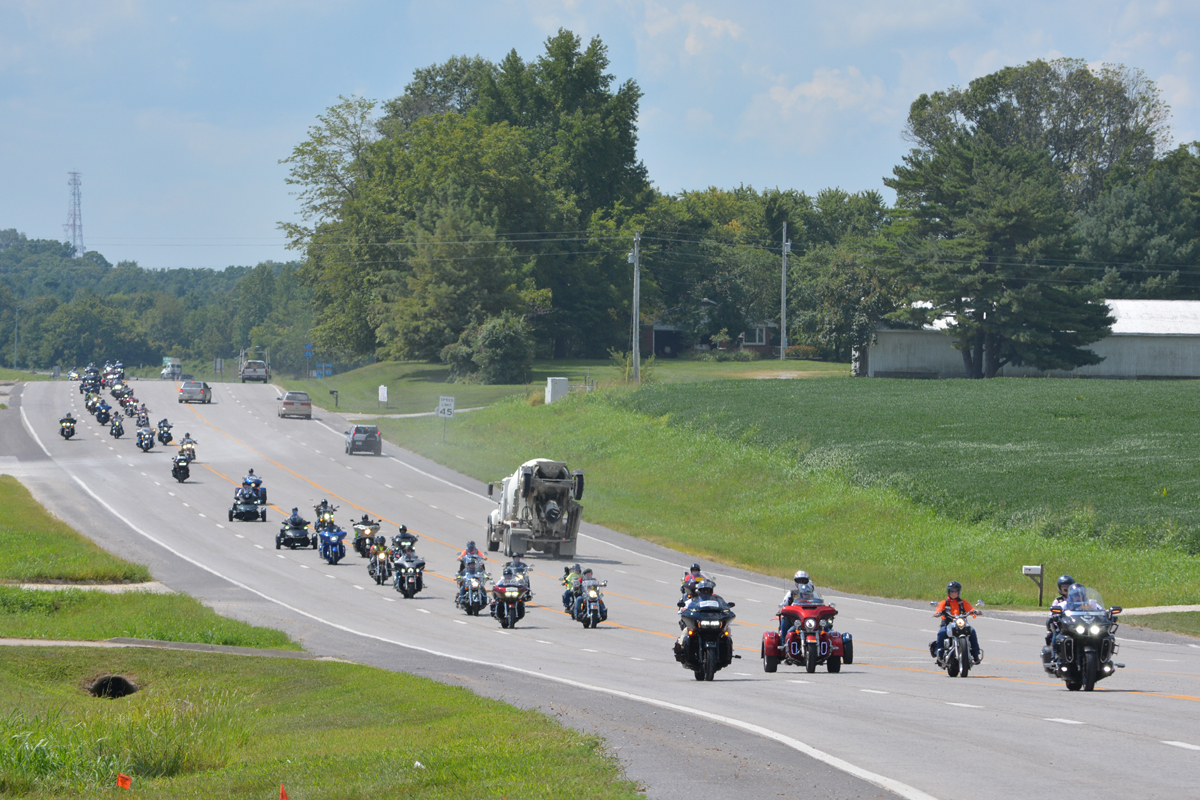 Around 275 motorcycles were driven down Highway 61 by the American Legion Riders on Aug. 21. Photos by Jay Forness

The run is one of the longest and largest organized rides in the county – with more than 275 motorcycles and 325 participants taking part in the 1,158-mile journey.

The riders began the run on Aug. 21 at the USS Alabama Memorial Park in Mobile, Alabama, and ended the run on Aug. 25 near Milwaukee, Wisconsin – where the American Legion National Convention is held.

The American Legion Legacy Run has raised money annually since 2006 for the Legacy Scholarship Fund to provide scholarships to children of U.S. military members killed or severely injured during active duty. So far, the 2022 run has raised $575,516 towards the rider’s $1.2 million fundraising goal. 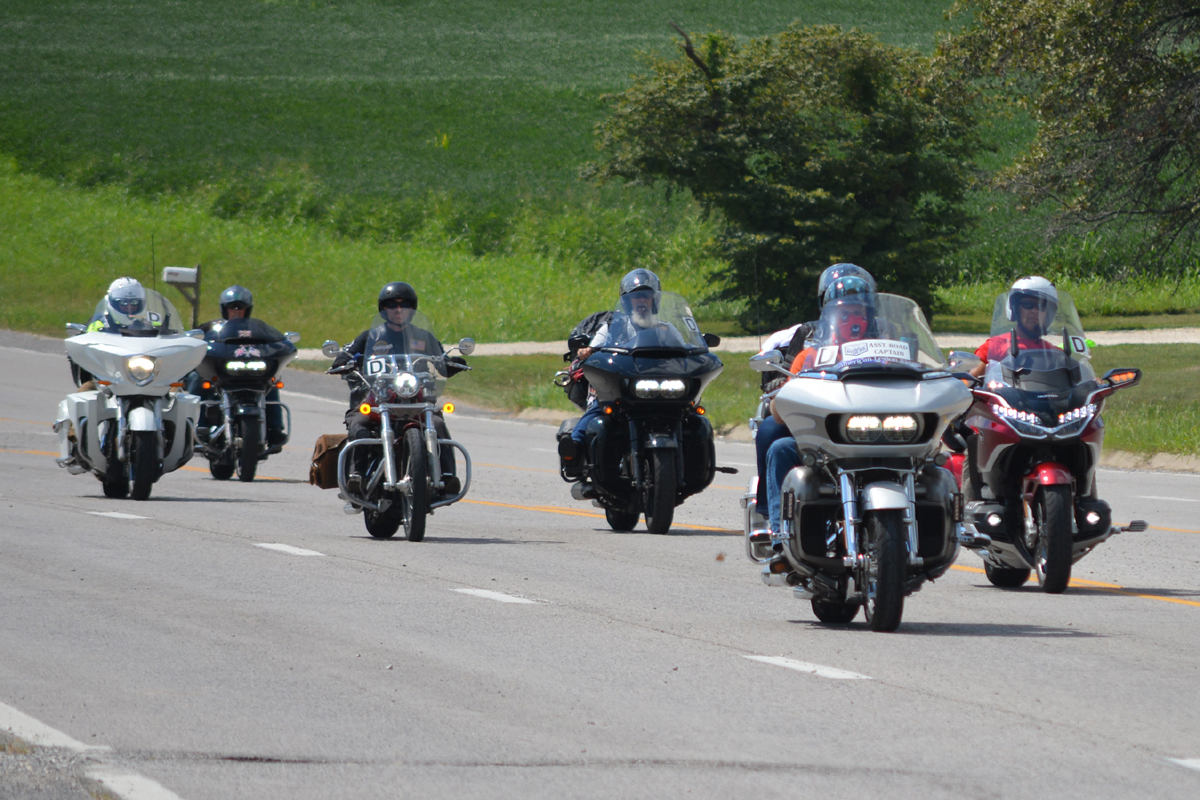 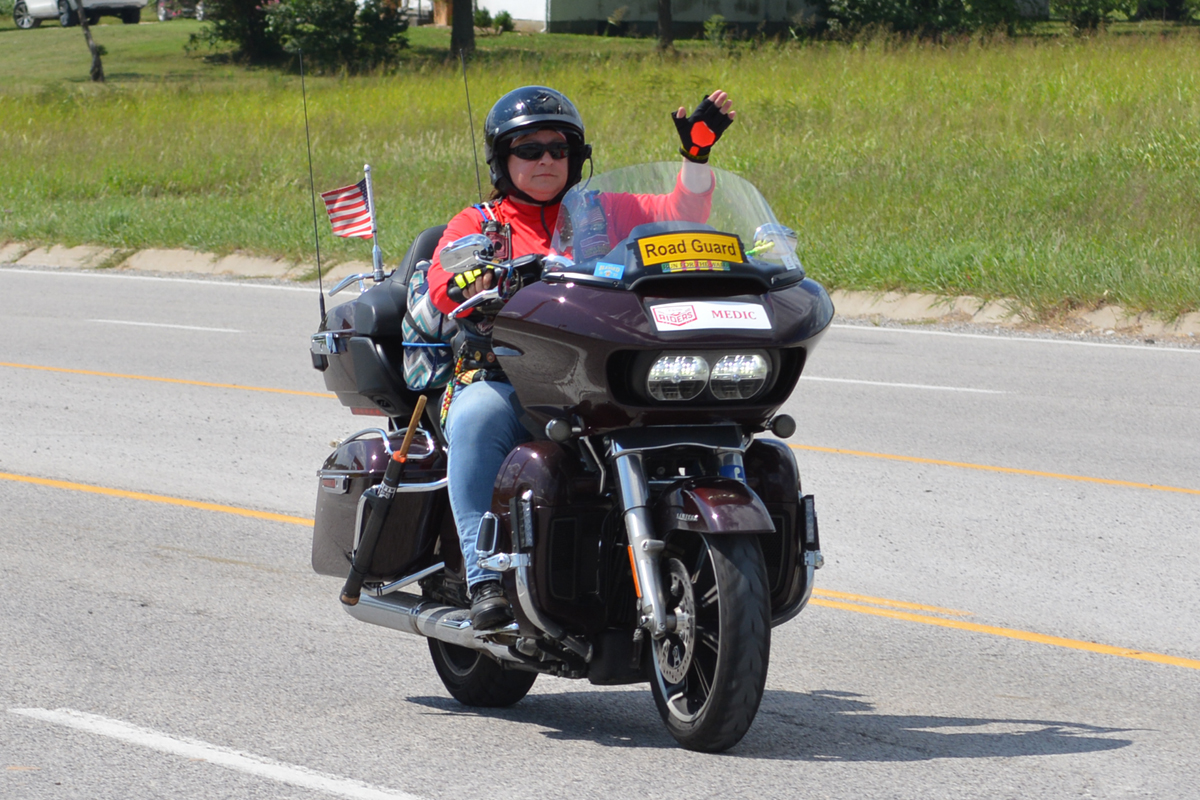 An American Legion Rider towards the front of the pack waves while traveling on Highway 61 on Aug. 23. 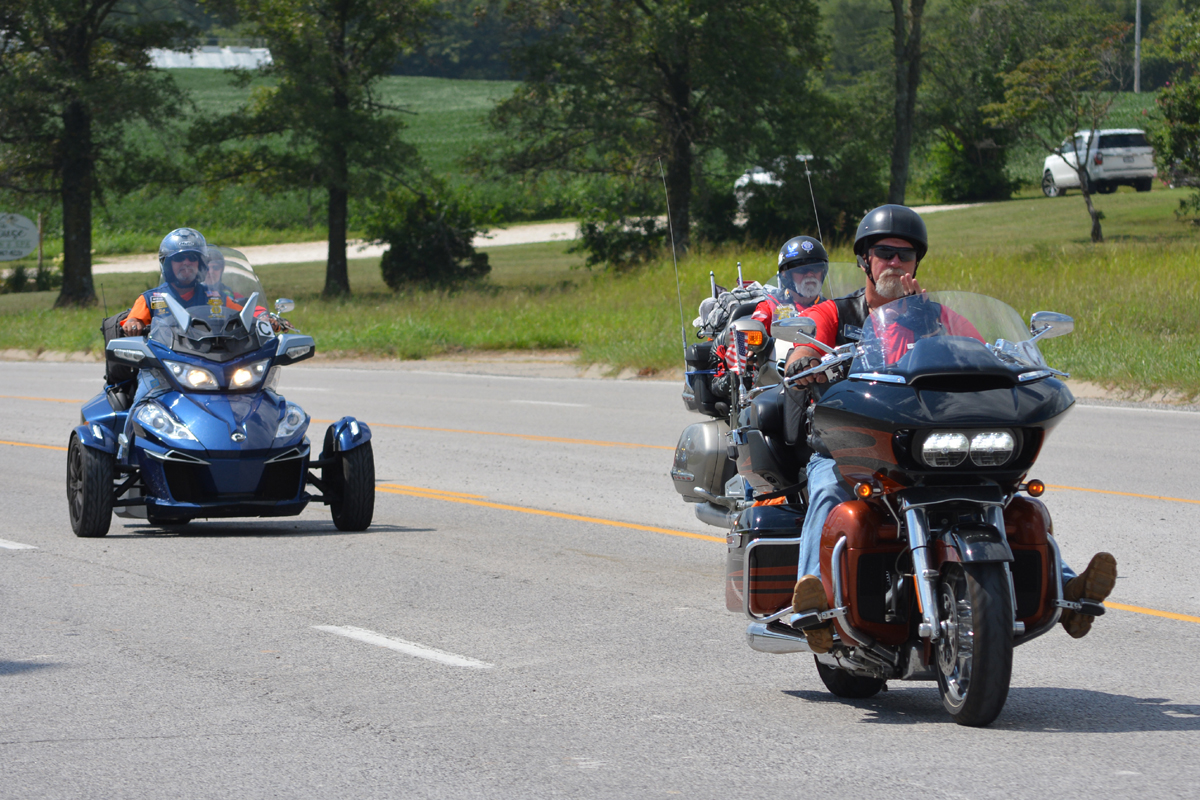 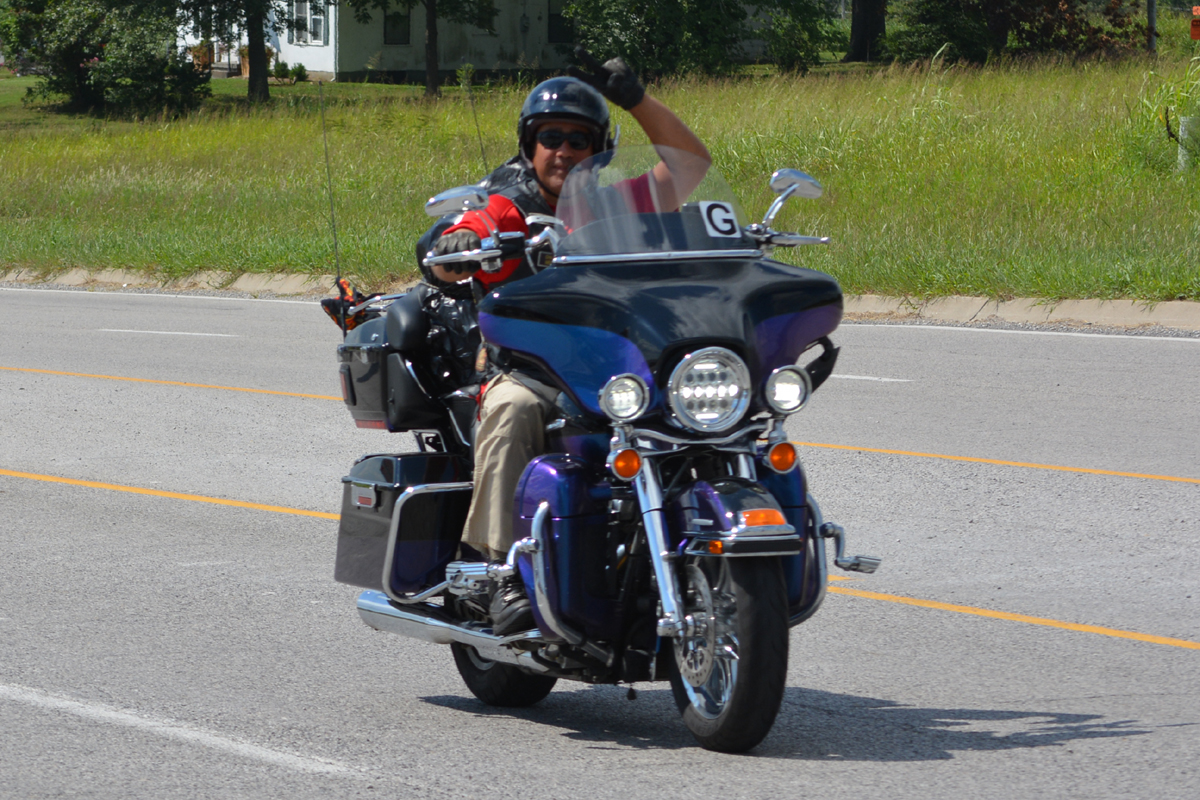 An American Legion Rider waves to the camera in Fruiltland on day three of the cross-country run. 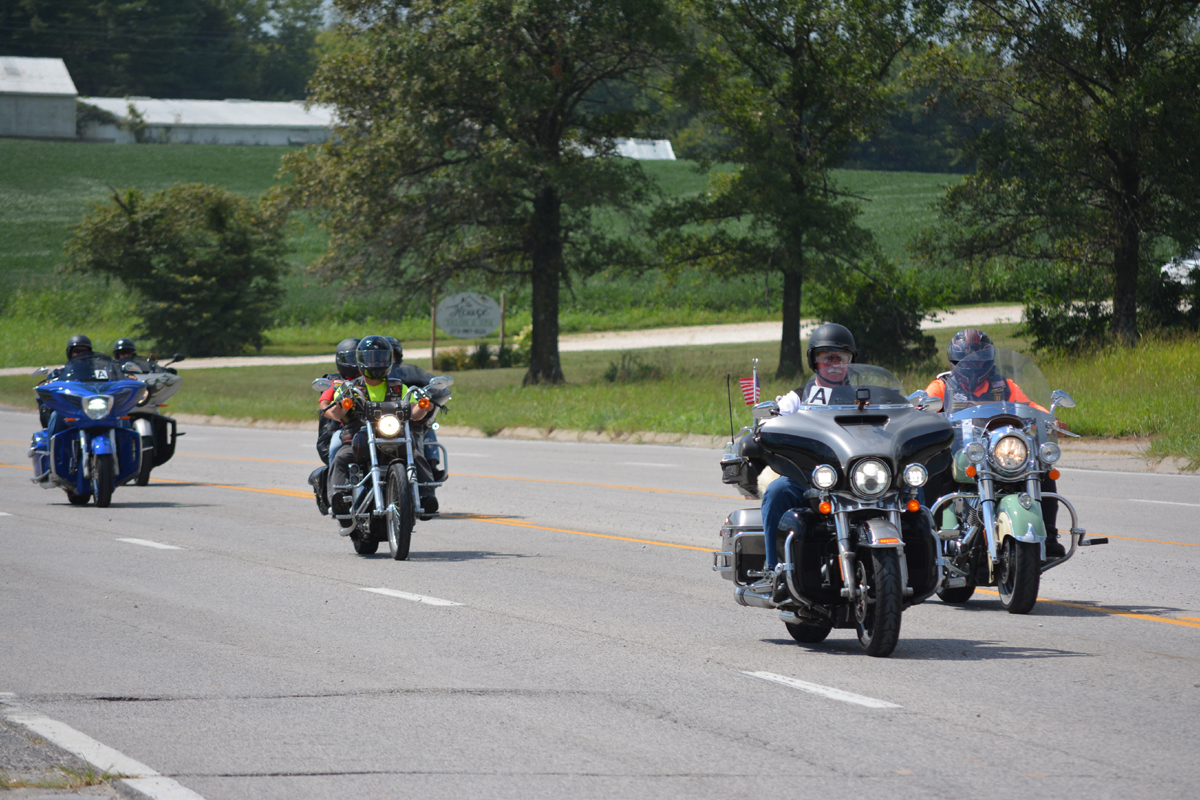 The American Legion Legacy Run has raised scholarship money for children of killed or wounded U.S. military members since 2006. 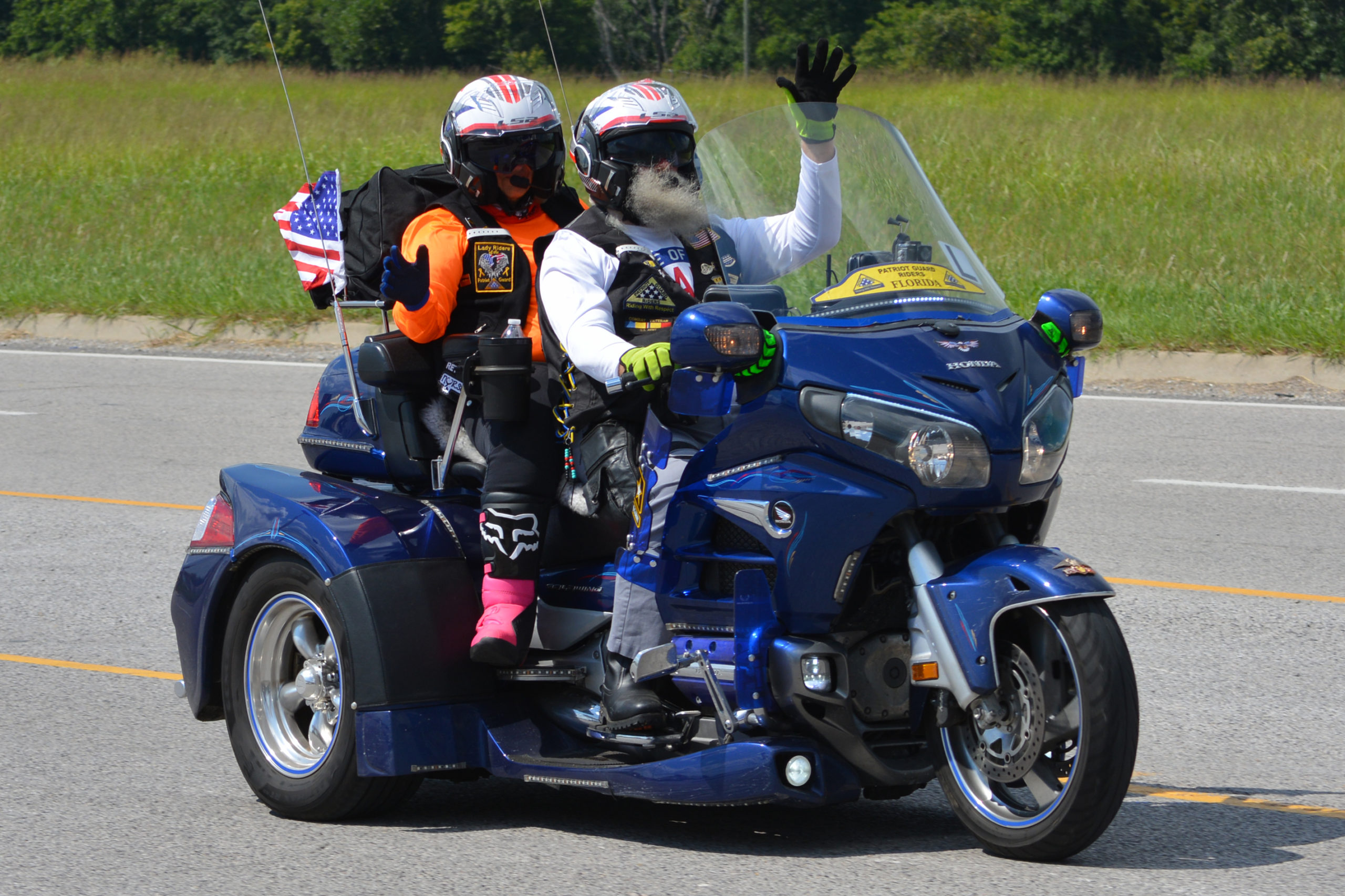 American Legion Riders wave as they pass through Fruitland as part of their 1,158 mile Legacy Run.