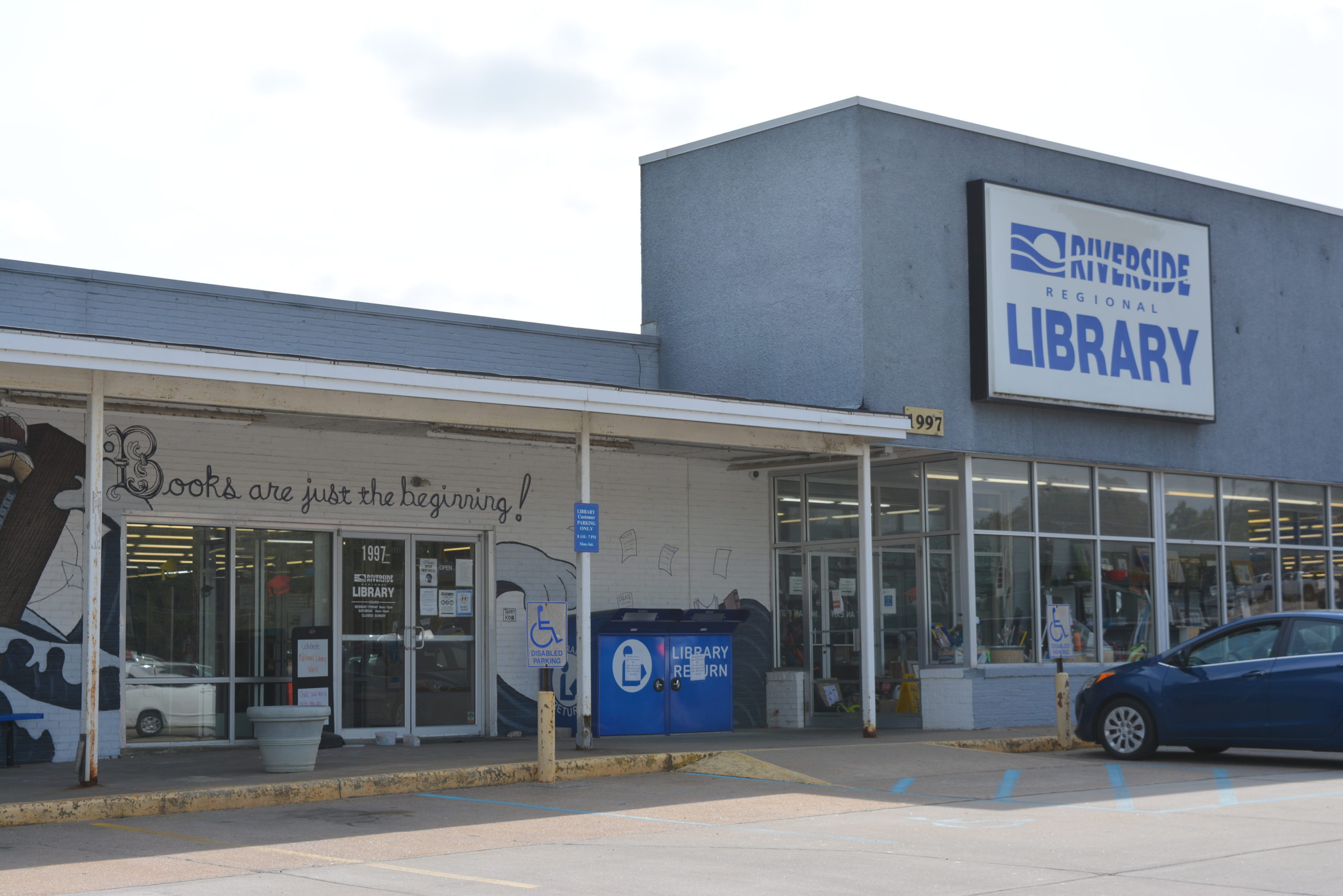 Despite a tough year, the Riverside Regional Library’s number of barrowers went up slightly in 2020, increasing by 1.85 percent compared to the end of 2019.

Library Director Jeff Trinkle told the Cape Girardeau County Commission earlier this month that increase in library cardholders could be somewhat attributed to the new services the library created and enhanced online.

Trinkle said he was proud of how the library system handled the COVID-19 pandemic, having been open in some form ever since the statewide shutdown ended.

“Once the shutdown was over, we opened in some form,” Trinkle said. “We started out with curbside delivery and quickly opened the larger branches and eventually the smaller branches opened, as well.”

The library branches opened with limited hours and services, as well as limiting how many people could be in a branch at one time. Patrons were also given time limits for how long they could stay in the library.

“We are still under some of those limits, but our hours have increased to be almost normal,” Trinkle said. “Every location is open until 6 p.m. now.”

As the library branches have extended their hours and increased services, Trinkle said they have seen increases in traffic and circulation. “These numbers are going up more and more as we opened up later in the evening,” he said.

Trinkle said some of the changes made during the pandemic will continue beyond the health crisis – including curbside delivery and virtual programing. Curbside delivery allows patrons to call the library with titles or authors they are interested in and later have those items delivered directly to their vehicle.

“Even though we’ve opened, there are still people that want to do that – not so much because they are worried about their health but because it’s convenient for them,” Trinkle said.

“That’s because we were streaming online, we were posting them to our Face-book and we have a You-Tube channel now,” Trinkle said. He said the virtual programs have allowed the library to continue to provide services to their patrons and community, but in a different way.

Another reason they will continue virtual programing is to accommodate those whose schedule interfered with in-person programing time. “People were able to view our programs when it was convenient for them, and we had good attendance,” Trinkle said.

Riverside is still not offering in-person programs, but has been able to offer book clubs, storytimes and even adult and children craft activities virtually. Trinkle said the switch to virtual events, as well as the shutdown, has led to a drop in traffic and the number of programs provided.

“We have e-books that we download and those kind of things are always going up, but not at this kind of rate,” Trinkle said. He attributed most of the increase to the library system adding an option for patrons to stream music in 2020 due to COVID-19.

“That is something that we will have to continue to take a look at,” Trinkle said. “If it’s getting that kind of use, we will want to consider making that music service permanent.”

The library now has 15 Wi-Fi portable hotspots that are available to checkout by all library cardholders age 18 or older. These devices can be checked out for seven days and can be placed on hold at any branch location.

Riverside Regional Library also extended its free lunch program for families. The program began as a way to provide food for children during the summer months where they don’t receive school meals, but has since been extended beyond the summer months.