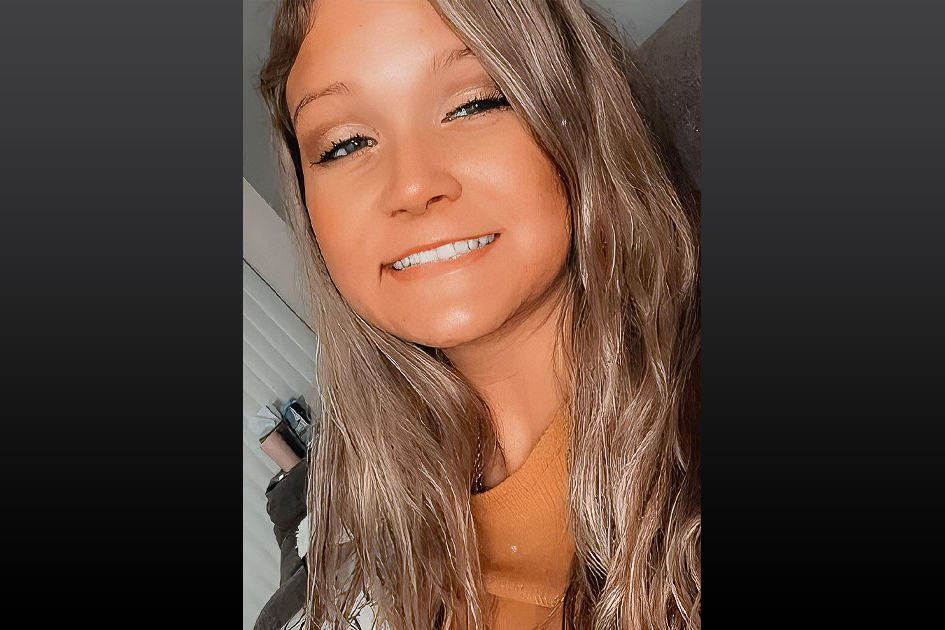 Jessi Wilfong was reported missing on May 25. Submitted photo

A Cape County woman who has been missing since May 19 has been found murdered and her body buried under a Millersville barn.

The Cape County Prosecuting Attorney’s Office on June 22 charged Teresa L. Baumgartner with “tampering with physical evidence in a felony investigation” in connection with the disposal of the body.

The investigation continues and additional charges are anticipated against one or more individuals.

On May 25, Jessi Wilfong was reported missing by her mother. The Cape Girardeau County Sheriff’s Office posted on its Facebook page that the missing 20-year-old green-eyed blonde “reportedly left a family member’s residence in Millersville sometime late in the evening of the 19th and has not been seen since.”

The probable cause statement alleges the following events in the case:

Wilfong was in Fredericktown earlier on May 19. She called Baumgartner, who is the romantic partner of Wilfong’s uncle, Lawrence Phillip Schanda, who lives in Millersville, and asked for a ride from Fredericktown to Cape County. 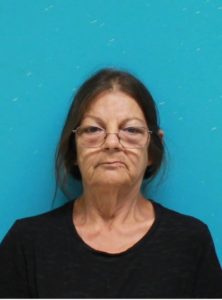 Teresa Baumgartner has been charged with tampering with evidence by burying Jessi Wilfong’s body, interfering with her murder investigation.

Baumgartner and Schanda took Baumgartner’s vehicle to Fredericktown and brought Wilfong back to their residence.

After Wilfong was reported missing, law enforcement officers interviewed Baumgartner. She said that the three of them had spent the night of May 19 sitting around a campfire at her residence drinking and talking.

Baumgartner added that at some point during the night, Wilfong had asked to be taken back to Fredericktown, but she and Schanda had refused to take her.

Baumgartner told officers that Wilfong must have left the residence after she (Baumgartner) went to sleep, sometime between 4 and 6:30 a.m. Baumgartner never reported Wilfong as missing.

Using footage from a neighbor’s security camera that pointed in the direction of the Baumgartner/Schanda residence, officers saw Schanda and his niece leave in a truck and return at approximately 1:09 a.m. on May 20. Wilfong could be seen exiting the truck upon its return, but she was not seen alive again.

On Wednesday, June 8, Schanda was interviewed by officers, and he admitted having a verbal altercation with Wilfong shortly before she disappeared. He said they argued over his belief that she was providing law enforcement with information that would implicate him in illegal drug activity.

On Monday, June 13, a confidential witness told officers that Baumgartner had told this witness that Schanda had badly beaten Wilfong following an argument. Baum-gartner never offered this information directly to officers.

On June 15, officers executed a search warrant of the Schanda/Baumgartner residence. It was observed that carpet and carpet padding had been removed from the living room and hallway of the home.

On June 18, information led officers to a barn near the Schanda/Baumgartner home. Inside the barn was a recently dug portion of ground. Excavation of that area revealed the remains of Wilfong. An autopsy performed on June 20 revealed that Wilfong had been murdered.

The owner of the barn told officers that Schanda and Baumgartner had been on his property May 23 and 24.

An auger was found near the barn. It had been rented by Baumgartner from a local business on May 24. A man matching Schanda’s description was with Baumgartner when she rented the auger. They left together in Baumgartner’s vehicle.

The probable cause statement concludes that Baumgartner and Schanda acted together to dispose of Wilfong’s body for the purpose of preventing law enforcement from discovering the body, which is key evidence in learning circumstances surrounding Wilfong’s murder.