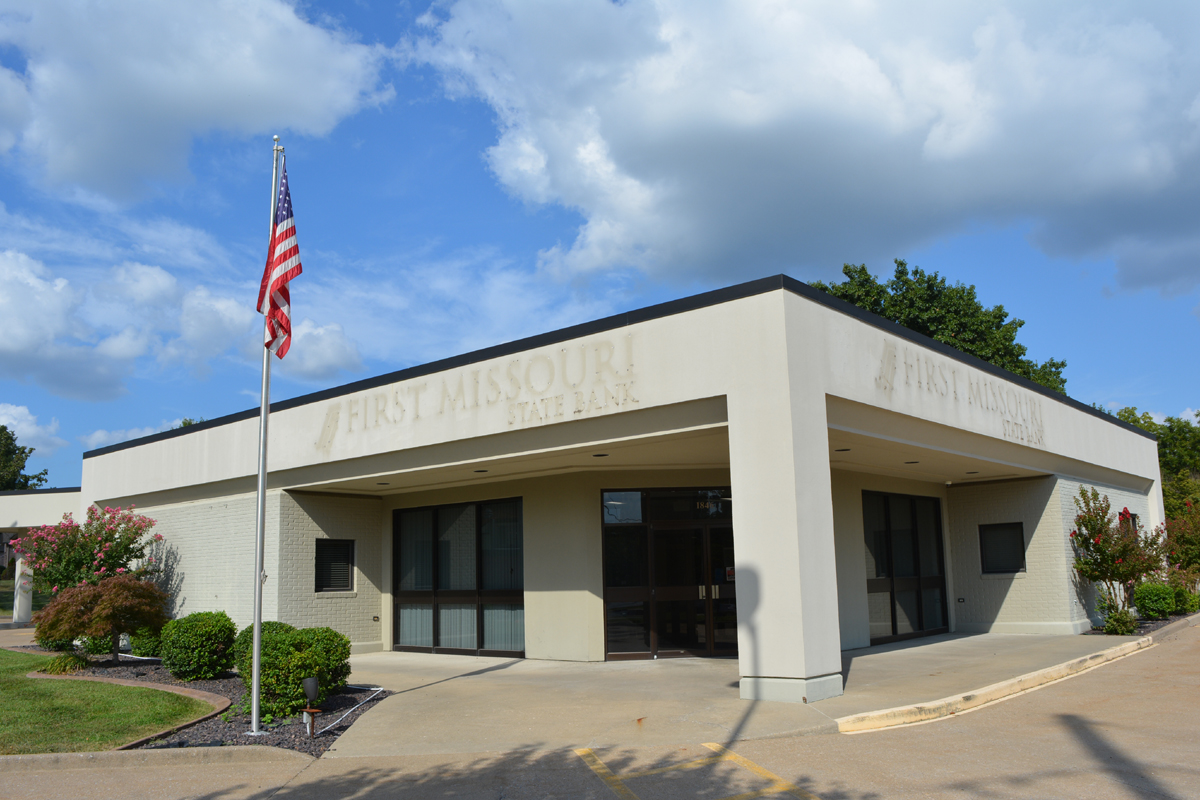 The Jackson Area Chamber of Commerce will be moving after a months-long search for a new location. The chamber will be moving into the former First Missouri State Bank building on East Jackson Boulevard, with plans to be open at the new location by Oct. 1.

“Jackson Boulevard is one of the busier locations in our area, so we think it’s going to increase our visibility,” Gerau said. “It’s going to also give us a little bit more room to do some of the things that we want to do, so we’re really excited.”

In addition to extra space, Gerau said the new location will offer more parking and require less maintenance than their current location in Uptown Jackson.

The chamber has been located in the former post office building at 125 East Main Street since 1984. The organization sold the building in April of this year, but they remained as renters until they found a new location.

“The chamber was growing and we kind of outgrew our current location,” Gerau said. “It was a nice historic building and it really fit our needs for a while, but now that our membership has grown and our programs have grown, we have a little bit bigger vision for what we want to do in the next few years.”

“We really want to morph our chamber building into a chamber and welcome center,” Gerau said. “Jackson doesn’t have a welcome center where people can drive up and get information, and we want to try and fit that need.”

No major renovations will be done before the chamber moves into the new location, but Gerau said an addition of a community room/board room is planned for where the current bank teller lines are located.

“We’re looking to do that in 2022, which really isn’t that far away, but we want to get settled in and see what we have first,” he said.

Gerau added that the building gives them the opportunity to expand in the future, including an expansion to accommodate more staff members if the chamber continues to grow.

“We’re going to miss being in Uptown Jackson, but we look forward to being in the Jackson Boulevard district,” Gerau said. “It’s right in the heart of our business community and Jackson Boulevard is continuing to grow, so it’s nice to be located in a growing area.”

The Jackson Area Chamber of Commerce recently celebrated its 100-year anniversary, with its formation dating to June 2, 1921. The chamber has grown to over 500 members and was awarded the Missouri Chamber of the Year award in 2017.

Gerau said the chamber will hold a ribbon-cutting event at the new location in the coming months after they are settled in.