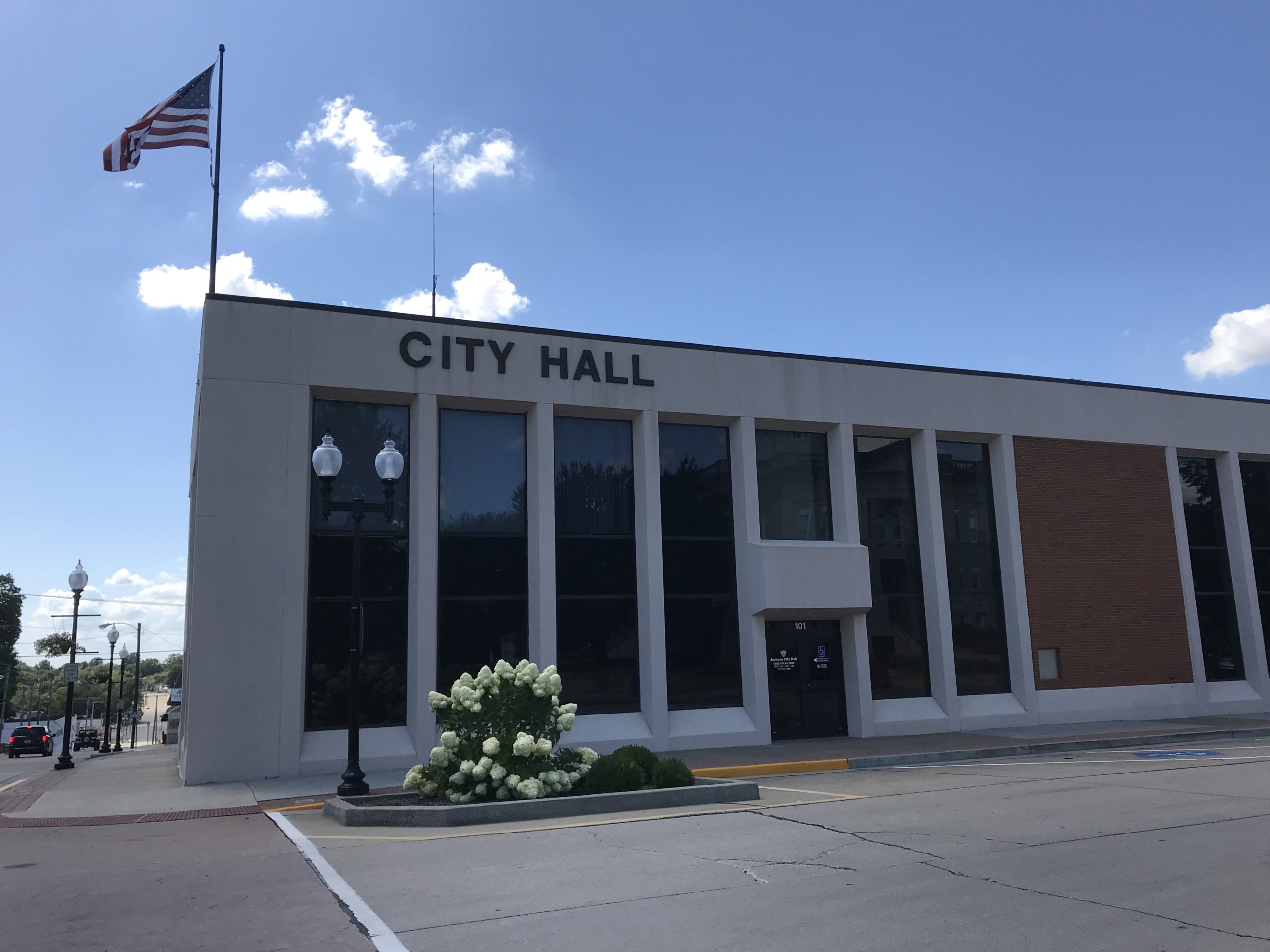 Construction is coming again to Highway 61 between the roundabout at Main Street and Highway D in Jackson.

MoDOT has plans to replace the pavement and the bridge over Hubble Creek.

It’s likely the new pavement will be concrete, because heavy truck traffic tends to grind up asphalt.

The left turn lane at route D will be lengthened, and left-turn lanes will be added at Mary Street. The intersection at Mary Street currently does not line up with a perpendicular crossing at highway 61. That intersection will be realigned so it will line up.

Route D will have a longer left turn lane at Highway 61.

A MoDOT traffic study conducted late last year showed only 51 vehicles a day used that entrance, and most of them were park employees.

Traffic lanes on Highway 61 will be 11 feet wide, and 3-1/3 foot curb and gutters will be added to both sides of the roadway from the roundabout to Route D. Sidewalks will be added or maintained.

Replacing the pavement will be a major job, requiring MoDOT to close Highway 61. Traffic will be detoured onto Farmington Road. That detour was used when MoDOT built the roundabout and it worked well.

The bridge over Hubble Creek will be wider, going from 26 to 42 feet wide, because the left-turn lane for route D will extend across it.

MoDOT asked the City to move any city utilities from under Highway 61 to under the sidewalk so any future utility repairs will not require digging up the new pavement.

The Jackson Mayor and Board of Aldermen first discussed the improvements with MoDOT Dec. 6.

At that meeting, Alderman Katy Liley recommended that a pedestrian crosswalk be included in the plans, because Highway 61 will be wider in most places, making it harder for pedestrians to cross the highway into the park.

Alderman Paul Sander recommended that the Park Board have input, since this project affects City Park.

The aldermen further discussed this improvement Jan. 18, after the Park Board approved the closure of Cascade Street at Hwy. 61.

The aldermen agreed to the Highway 61 closure during construction and using Farmington Street as a detour; the closing of the Cascade Street intersection at Highway 61; and moving the swimming pool south. They also wanted to make sure the agreement with MoDOT includes sidewalks and a crosswalk.

• Public hearings: During the Jan. 18, two public hearings were held regarding four acres of property at 2336 S. Old Orchard Road. The owners were seeking a voluntary annexation and a rezoning from R-1 (single-family residential) to C-2 (general commercial). No one from the public spoke at the hearing, and the aldermen later granted both requests.

A third public hearing was to consider a special use permit for a daycare in an R-4 (general residential) district at 804 E. Main St., as submitted by Little Buttercups, LLC.

Because there was some opposition by neighbors who were concerned about traffic, noise throughout the day, and the effect the daycare would have on their property values, the Board of Aldermen tabled the matter. They held further discussions during study session but took no action.

• Voluntary annexation: The Board accepted the voluntary annexation of 2.65 acres of property located at 720 S. Old Orchard Rd. and set a public hearing for 6 p.m. Tuesday, Feb. 22, as requested by Independence Self Storage, LLC.

• Daycare special use permit: The Board set a public hearing for 6 p.m. Tuesday, Feb. 22, to consider a special use permit for an existing daycare under new ownership in an R-4 (general residential) district at 1327 E. Main St., as submitted by Tot Spot Academy and Preschool, LLC.

• Sanitary sewer: The Board approved a $7,090 change order to CE Contracting, Inc., of Ste. Genevieve for work on the North Union Avenue and North Industrial Park Sanitary Sewer Project.

• Hubble Creek crossing: The Board accepted the low bid of $549,538.50 from Putz Construction, LLC, of Mill-ersville, to replace the low water bridge over Hubble creek in City Park. A contact with the company was authorized.