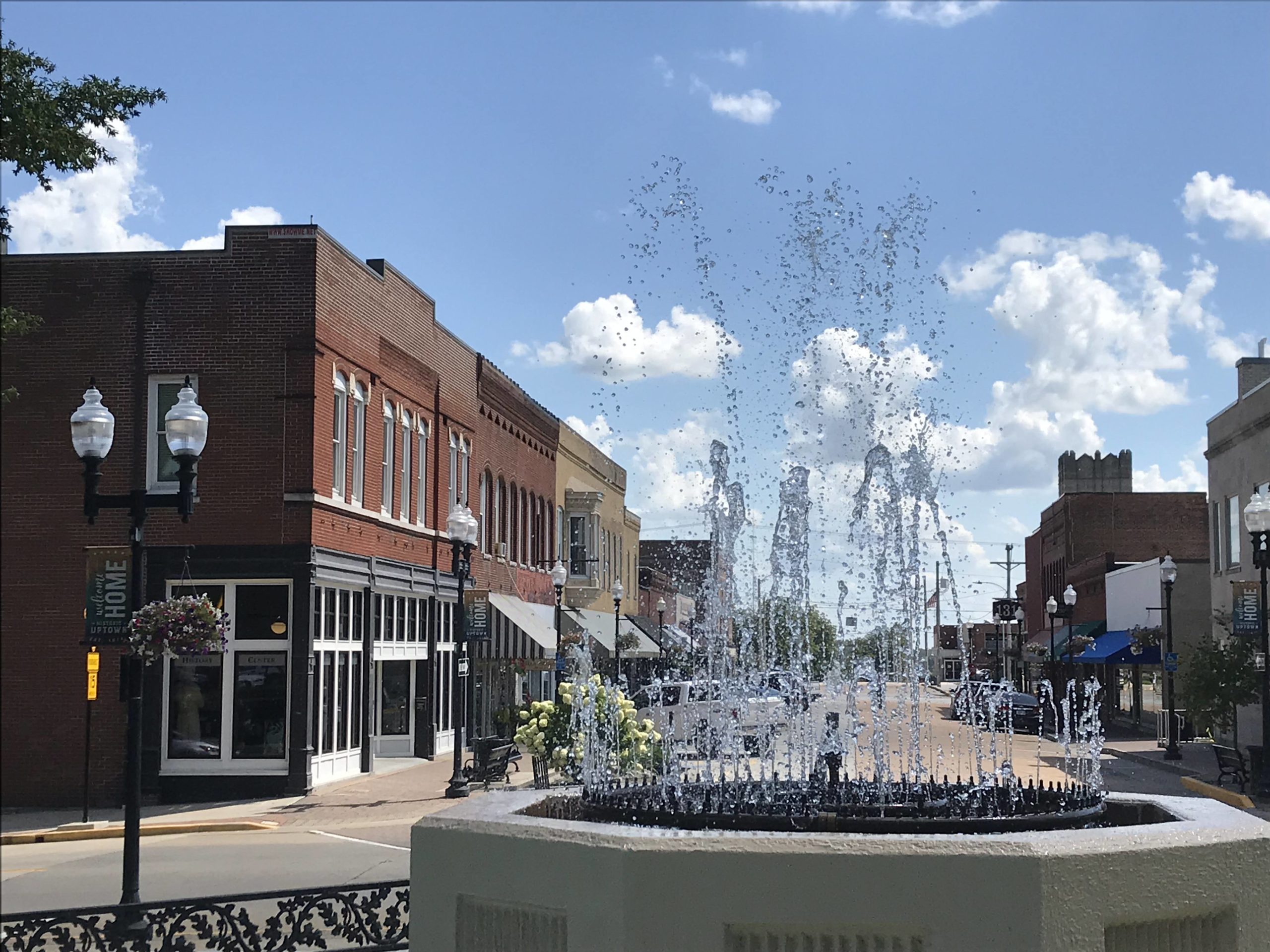 The City of Jackson received an “unmodified” or “clean opinion” on its annual financial statements during the June 7 meeting of the Mayor and Board of Aldermen.

Jeff Stroder of Beussink, Hey, Roe and Stroder, LLC, of Jackson, said the financial statements were “fairly stated.” He found no inconsistencies or deficiencies in the financial report. There were no instances of noncompliance with federal rules and regulations.

One deficiency was found in regard to use of federal funds. Whenever the City spends more than $750,000 of federal money — as it did this past year because of COVID-19 relief funds—there must be formal written policies and procedures on the use of that money. The City lacked those. However, samples of such procedures have been given to City administrators, and the problem is being corrected.

“From our perspective, this audit was kind of routine,” Stroder said.

• Public hearing: No one from the public spoke at a public hearing to consider a special use permit for a 100 square foot oversized attached sign in a C-2 (general commercial) district, at 2681 E. Main St., (the new K-Coe Isom building) as submitted by Triple Diamond Properties, LLC.

The special use permit received approval later in the meeting.

• Meeting date change: The Board of Aldermen meeting for Monday, July 5, was moved to Wednesday, July 7, in observance of Independence Day.

• Ball field No. 5: The Board approved a donation form from the Jackson R-2 School District to improve the infield of the girls softball field (ball field No. 5) in City Park.

• Water system: The Board approved a change order to Jokerst, Inc., of Ste. Genevieve, relative to the Water System Facility Implementation Project – Phase 2, Project 2B. The contractor requested an additional 30 days (to June 30) to complete the project. The contract price will be reduced $500 per day for each day the project takes beyond May 31.

• Ward redistricting: The Board approved a $3,000 letter of agreement with the Southeast Missouri Regional Planning & Economic Development Commission of Perryville to provide services under the Ward Redistricting Project. Ward boundaries must be redrawn following the 2020 census.

• Pickleball: The Board approved a memorandum of understanding with Southeastern Pickleball, LLC, of Cape Girardeau, relative to pickleball facility improvements at Litz Park.

• Liquor license: The aldermen approved the sale of intoxicating liquor, beer, and nonintoxicating beer at The Backstoppers Backyard BBQ Fundraiser on Barton Street on Saturday, Sept. 18, as submitted by Marc Ashby.

The Board discussed some of the rules regarding use of those funds later during study session.

• Park Board: The Board approved the mayor’s appointment of Cathy Reiminger to the Park Board, filling an unexpired term ending May 2024. Alderman Dave Reiminger abstained.

• Demolition: The Board accepted the $8,800 bid of Steve’s Hauling & Excavating, LLC, of Oak Ridge relative to a house demolition at 1025 S. Farmington Rd.

• Harmony Lane: During study session, the Board of Aldermen again discussed the donation of portions of Harmony Lane from the County to the City.

The County has agreed to improve the roadway up to its highest standard, which is 10 inches thick. Regular city streets, however are 14 inches thick and collector streets are 18 inches thick.

The City would like the County to bring the roadway up to the city’s minimum standard of 14 inches. There have been no discussions between the City and County regarding the City possibly paying for the difference in the standard.

The Board also discussed that it is likely that the City will need to use condemnation to acquire roadway right-of-way. The County does not own county roads; it only has easements granted to it. The City owns its roads.

“I’m against condemning property,” Alderman Joe Bob Baker said. “It’s not a fun game to go through. We make enemies.”

There will be further discussions with the County.