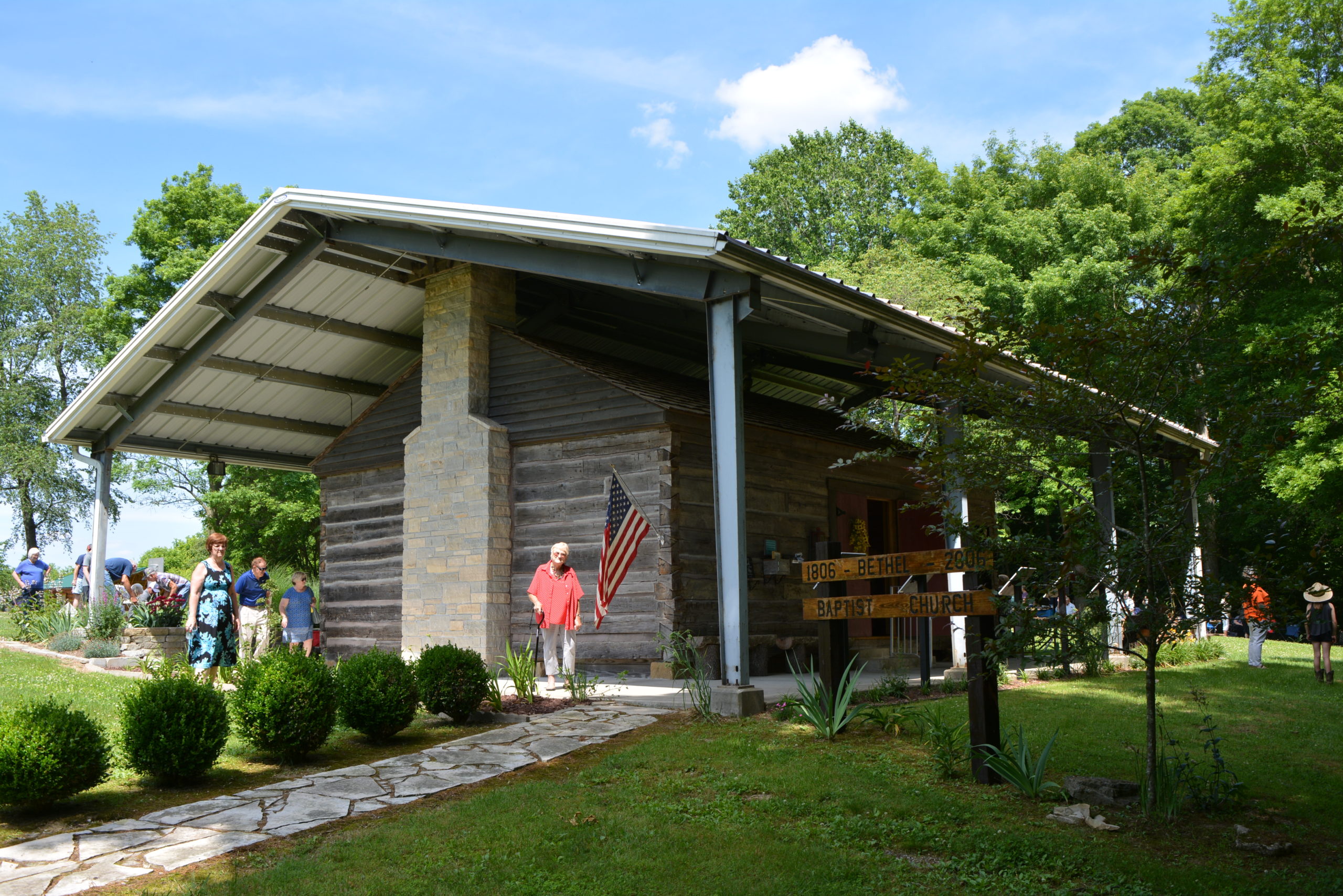 Visitors came to the Old Bethel Baptist Church on Sunday to celebrate their faith and the historic site. Photos by Jay Forness

A Celebration of Faith was held on Sunday, June 6, at the Old Bethel Baptist Church in Jackson. The historic church was the first non-Catholic church in the United States west of the Mississippi River.

In addition to a short program, the celebration included old gospel music from Chestnut Mountain Gang and self-guided tours of the log cabin church and accompanying cemetery.

Bethel Baptist Church was established in 1806 – three years after the Louisiana Purchase was completed and 15 years before Missouri became a state.

“1806 is two decades before the Missouri Baptist Convention,” Yeats said. “It’s before statehood. Matter of fact, that very same year was when Lewis and Clark made it to the Pacific Ocean and headed back this direction.”

Yeats thanked those who helped restore and maintain the historical church, including Dallas Seabaugh. Sea-baugh was recognized for his continued maintenance work at the site through a plaque from the Missouri Baptist Convention and a new stone bench to be added to the site in his honor. 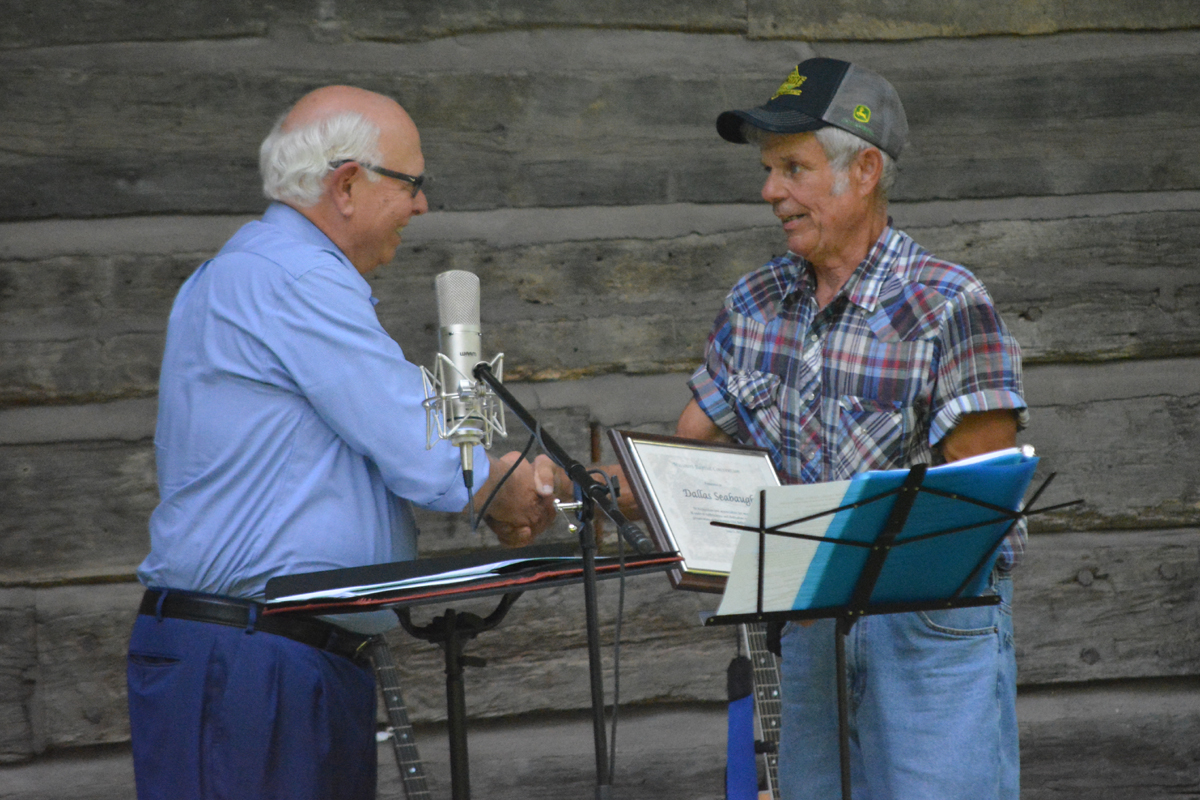 John Yeats from the Missouri Baptist Convention (left) presented a plaque to Dallas Seabaugh (right) during the Celebration of Faith for his efforts maintaining the Old Bethel Baptist Church historical site.

The church building, which was reconstructed as the Baptist Church, was originally constructed sometime between 1812-1814. In addition to church services, the historic log building served as a courthouse for the Cape Girardeau district and a school building.

Bethel Baptist Church held its last meeting in 1867, and the church building was taken down in the late 1800’s.

“I wish we were here today celebrating 215 years of continual faithful witness of Old Bethel Baptist Church,” Graham said. “Unfortunately that is not necessarily the case, although you can make the argument that they do have that through First Baptist Jackson – one of the churches they founded which is still going on today.”

First Baptist Church of Jackson, which was founded through Bethel Baptist Church’s missionary work in 1824, remains the only church remaining from the nine churches Old Bethel helped establish.

“I’m grateful that Old Bethel was an effective Gospel mission-minded church for so many years, and they have a legacy with First Baptist Jackson,” Graham said.

The original logs from the church building were found in a nearby farm in 2000 and the logs were moved back to the original site to rebuild the Bethel Baptist Church. The church was rebuilt using information in the original church minutes and historical techniques.

“This is a special place,” Riley said. “The log cabin has been reassembled on what we think is the exact location of the original church.”

The restoration was completed in 2007, though work at the site has continued. A log-cabin restroom facility was built in 2020 – bringing running water to the historic church and cemetery. 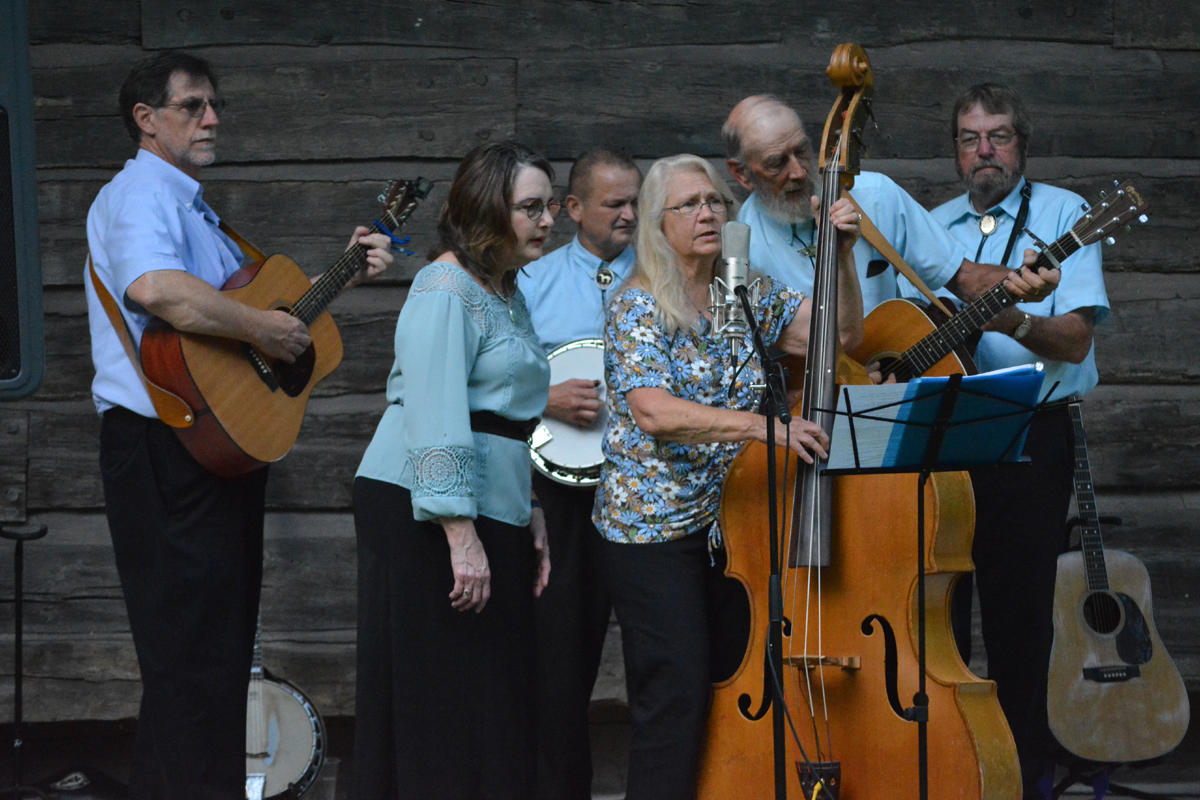 The Chestnut Mountain Gang performed old gospel music during the Celebration of Faith on June 6 at Old Bethel Baptist Church. 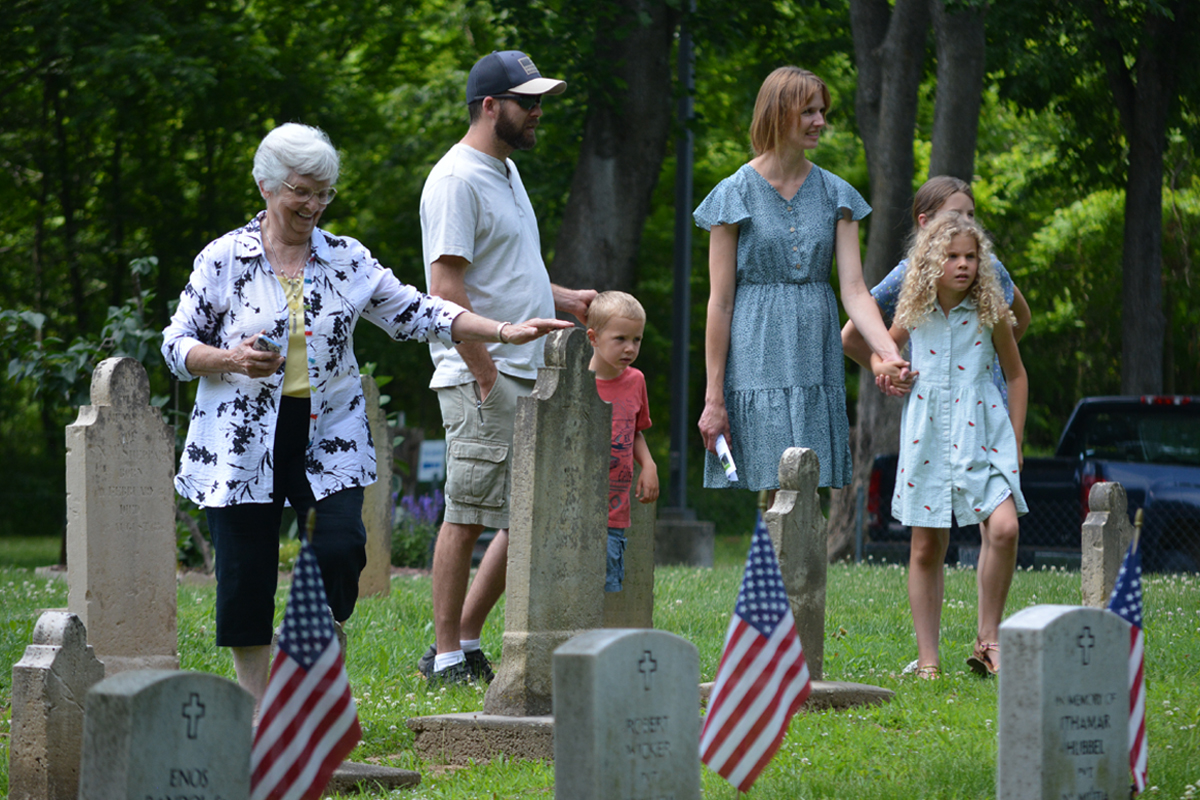 Several people who attended the Celebration of Faith on Sunday had ancestors burried in the cemetery located next to the Old Bethel Baptist Church. 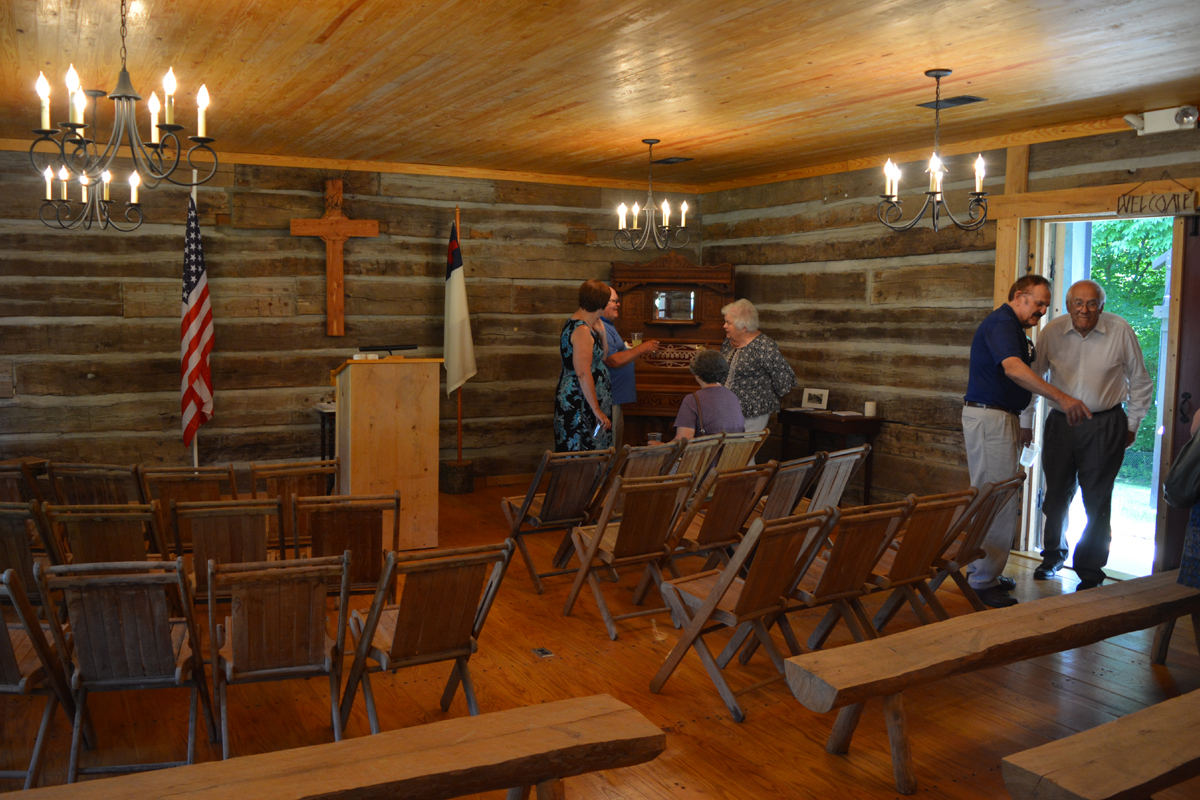 The Old Bethel Baptist Church, which was restored using the original logs found in 2000, was open for tours during the Celebration of Faith.